How to check the compatibility Natal chart

Using the dates of birth you can find out the index of compatibility and a deeper understanding of your relationship with the person. Someone is found in life as a friend, someone as a partner. Sometimes, people trying to build a family relationship with a partner, but their Natal chart report that the connection can only be of the business, matches planet of love Venus is not, but the man suffers, not knowing the cause of the relationship breakup. 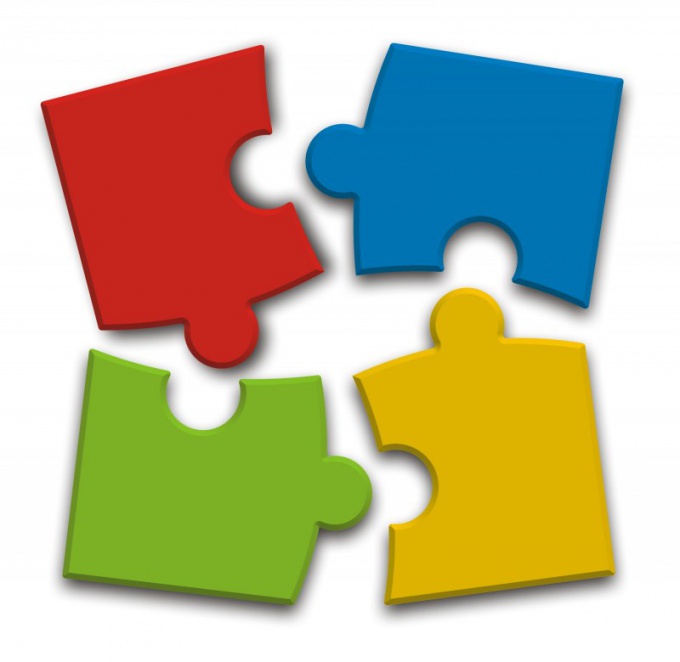 Analysis of long-lasting marriages revealed the presence in synastry several factors. In astrology this is called "the kinship sign-a house." Long-lasting happy relationship is guaranteed if one of the partners the Sun is in Leo, and the other the Sun or the Moon in the fifth house or Leo rising. Also the relationship arises: Aries, Mars and I house;...Pisces, Neptune and the twelfth house.

Another related trait is the interaction of the planet in the same element, even if they are outside of the Aurbis. Example: mercury is one of the partners is in 25 degrees Gemini, and the Sun of the other partner in 12 degree of Aquarius, although there is no aspect of a trine, but have a natural understanding.

When applying your Natal chart, you can see the third type of "relative", so if one partner has the aspect of Venus in Capricorn or Saturn in Libra, the other Venus/Saturn, it indicates a General Outlook on love and loyalty.

An important factor in a lasting marriage is the exact connection of the planets-rulers of ASC partners, even if they are in angular houses to each other. Example: one of the partners ascendant Sagittarius has Jupiter at 22 degrees Gemini, and the other ascending Capricorn has Saturn at 22 degrees Gemini. Saturn is responsible for the longevity of relationships, and Jupiter gives confidence to your partner in social life.

When the marriage relationship close to rupture, progressive Venus is one of the partners forms a square to Uranus, Mars or Neptune of the other partner.

The planets of Mars and Venus indicates sexual compatibility of the partners.

In the case that they are located in fire signs: Leo, Aries or Sagittarius is considered that such people have a strong temperament. Unfortunately, they quickly burn out. Passionate in the beginning, get what you want, they weaken the ardor. The positive here is that these signs characterize the faithful partner.

If Mars and Venus are in air signs: Gemini, Aquarius, Libra, it negatively affects sexual potential.

When in the Natal chart Venus and Mars are in water signs: Fish, Cancer, Scorpio, such a man is gentle and romantic. It is not peculiar fatal passion.

The location of Mars and Venus in earth signs: Capricorn, Virgo and Taurus makes these people practical in love. For sex they need a comfortable, pleasant environment.

In synastry sexual compatibility is the location of Mars men and Venus women. Trigon, which is formed between the planets in one element also suggests that between the partners there is a strong sexual attachment.

Ideally, when in the synastry of the two partners is square. He is talking not only about sexual compatibility, but that passion will not fade with the years.
Is the advice useful?
See also
Присоединяйтесь к нам
New advices