Why root filling of teeth

Pain in the sealed tooth is a fairly common phenomenon. Sometimes it takes a couple of hours after treatment, sometimes a few days, and in some cases can linger for a long time. Causes of pain in the filled teeth can be different. 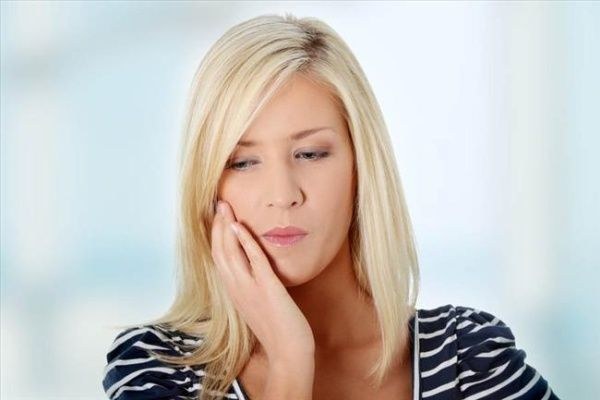 Causes of pain in filled tooth

The onset of pain after treatment of the tooth depends on what disease the patient appealed to the dentist. After treatment of dental caries and the sealing of the pain may occur due to violations of technology sealing. This is especially true for broad and deep pathology, as many tissues of the dental cavity during drilling severely injured. So they returned to a relatively normal state, it takes time. The nature of pain sealed teeth can vary from slight response to cold or heat to acute pain symptoms.

If the pain in the tooth appeared suddenly, it pulses and grows, and at night is enhanced, it is most likely acute pulpitis. If the symptom of pain appears after eating hot food, it can be assumed that developing chronic pulpitis. In this case, the tooth may become ill immediately, but after a while after thermal treatment. Pain concentrated around one tooth.

What to do if a tooth hurts sealed

In any situation when he got sealed tooth, as soon as possible to go to the dentist to remove the inflamed nerve (pulp). The seal is in this case removed, then remove the pulp, sealed each channel of the tooth and again put the seal. If the inflammation has not gone too far, the possibility of partial preservation of the pulp. In this case, the tooth less susceptible to degradation and is longer its owner.

In some cases, the sealed tooth hurts with pressure or sensitivity to hot and cold foods increases. Sometimes it can hurt and without external influences. The cause of these pains can be nedoshivina or drying before sealing the tooth cavity. If the surface is excessively dried, which is located in the upper layer of the tooth nerve endings are irritated, damaged and can even die. When the death of the developing pulpitis.

If the pain is caused by irritation, over time the tooth will be saturated with moisture, and the pain will be. This process can take up to two weeks. If after two weeks the pain in the cured tooth is not abated, it is necessary to turn to dentist. Inadequate air drying of the dental cavity after the imposition of the seal may appear small areas vacuum. They irritate the nerves of the tooth and cause pain. In this case you need to replace the seal.
Is the advice useful?
See also
Подписывайтесь на наш канал