Can a tooth hurt without a nerve

The tooth from which the nerve was removed along with the pulp, becomes "dead": he can't feel anything, he was deprived of power and ceases to consist of living tissue, although it may remain stable and to perform well its basic functions. Pulpless teeth can hurt in two cases: either a short time after removal of the nerves or if the nerves have been removed poor, not completely. 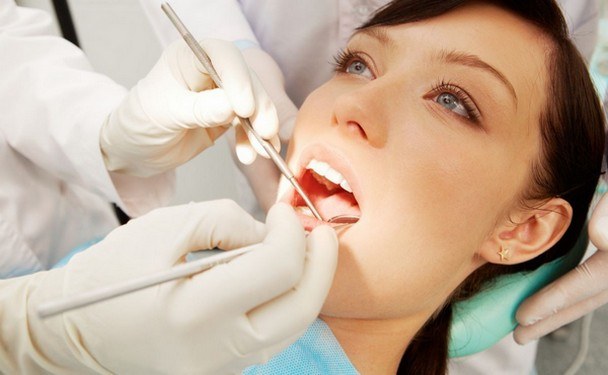 Pain pulpless tooth after removal of the nerve

For several days after removal of the nerve and nearby tissue are gradually being restored, and this process is accompanied by pain. This is normal – the removal of the nerves is quite serious intervention in the human body, and it is rarely painless. After removing the pulp from the tooth to the root of the tooth there is a small hemorrhage, and the main nerve trunk is severed from the endings. The pain is generally aching and not very sharp in nature and gradually fades.

In some cases, the pain in the tooth after removal of the nerve can occur for the reason that the disease that was the indication for depulpatsii affected not only the pulp and the nerves and tissues surrounding the tooth, including the skeletal system. In such cases, dentists also eliminate the inflammatory process.

If the death nerve was used quite a strong, aggressive funds, that irritated the surrounding tissue will also be hurt.

If a tooth with a remote nerve hurts after a week and more after visiting the dentist, this may indicate improperly performed depulpatsii. Errors during the removal of the pulp often found in inexperienced doctors, is a complex and laborious operation. They could not completely remove the nerve, then its remains will continue to become inflamed. If you accidentally withdraw filling material beyond the root of the tooth, it also causes discomfort. If the channels are not sufficiently tightly sealed, the tooth is also sore.

In all these cases, the procedure should be repeated, otherwise the pain will not pass or will increase.

Other causes of pain in the pulpless tooth

In some cases patients are saying about pain in the tooth without a nerve, but when checking it turns out, that hurts the neighboring tooth sometimes the pain is too vague and have no clear localization, are transferred to neighboring areas. In this case, the doctor will determine the cause of pain and eliminate it. Also it may seem that aches pulpless tooth, when in fact the inflammation in the gums.

In any case, pain in pulpless teeth need to see a doctor, and the sooner the better. A good specialist can determine what the problem is and prescribe treatment.
Is the advice useful?
See also
Подписывайтесь на наш канал