What does it mean if nipples had white spots

Cause of white spots on the nipple may be thrush, clogged ducts, granules Fordyce and more. Granules Fordyce occur with the hormonal disturbance in the body, the cause of yeast infection is the fungi Candida. 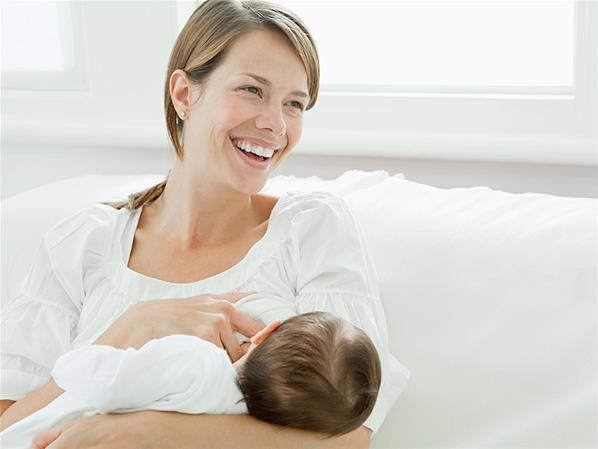 Related articles:
Some women are unpleasantly surprised white spots that appear on the nipple. Most often this phenomenon can be observed in women during lactation. In addition, spots of white on the breast can indicate vitiligo, or albinism.

From which the granules Fordyce and vitiligo

Granules Fordyce as a disease is not. It is a cosmetic defect that can manifest itself in the lips, nipples and outer labia. These granules appear due to the innate characteristics of the location of the sebaceous glands: they are located in those areas of the skin where the glands accumulate your secret within yourself and virtually have no opportunity to take him out. Externally Fordyce granules look like tiny spots or nodules of a white color, scattered on the surface of the skin or concentrated in one area.

Because of hormonal disturbances and other reasons not these granules become inflamed, causing redness, itching and discomfort. Moreover, these unpleasant feelings can be amplified during menstruation. With the onset of menopause, the disease usually recedes. As for vitiligo, the cause of white spots on the skin is the reduction or complete loss of function of melanocytes, primarily in the skin, hair and the retina of the eye. Sickness may strike at any age and the causes and mechanism of its occurrence is not fully understood.

Thrush and a clogged duct

Thrush can cause cracks, maceration and other damage to mother's nipple when breastfeeding. While candidiasis affects the areola of the breast of a woman and the mouth of the baby. If the doctor diagnose a yeast infection is to treat yeast fungus will have both mother and child.

Often lactation women have nipples appear white dots or bubbles. In this case, it could be a clogged duct. In order to clean it, the woman can gently pierce the bubble with a sterile needle and immediately give the baby the breast, so he sucked the contents of the downtrodden duct. You can try to clean the duct by yourself, lightly pushing him. The autopsy will help to relieve the pain, but if you squeeze the contents of the duct did not work, you should consult a doctor. He will prescribed as a treatment physical therapy with ultrasound. Usually enough one procedure, but if the congestion repeat regularly, consider taking lecithin one capsule 3-4 times a day.
Is the advice useful?
See also
Присоединяйтесь к нам
New advices