How to get rid of the white coating on the cucumbers

Cucumbers are heat-loving vegetables, so many gardeners when they are growing trying to provide them with high humidity and temperature in greenhouses. However, such manipulations cucumbers covered with a white coating, which causes gardeners great damage. So is it possible to get rid of this plaque? 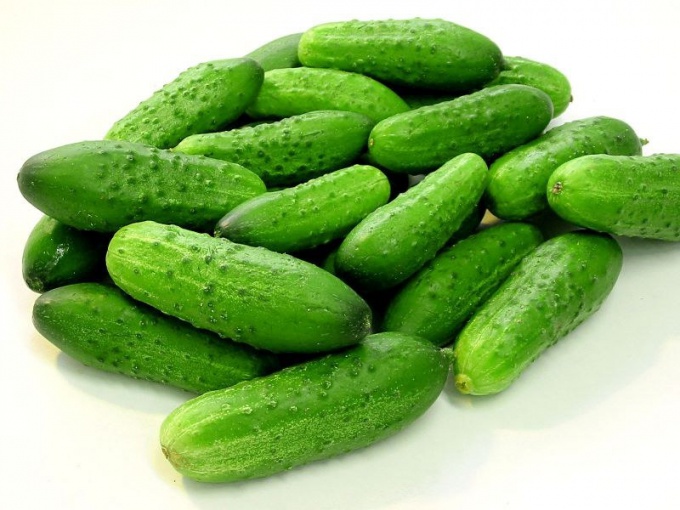 Failure to observe the correct temperature and humidity conditions leads to the defeat of cucumbers bacterial, fungal and viral diseases. As a result, the surface of the vegetables covered with vegetation, olive leaf spot, common mosaic and Anthracnose, but most malware is a notorious white film, which is called downy mildew.

To use chemicals to prevent the appearance of a white coating on the cucumbers is not recommended.

Prevent downy mildew by using good agricultural techniques and ecologically safe means of plant protection. The first stage of the growth of cucumbers enables you to handle their leaves with a solution of 10-12 grams of lime in 1 litre of water or 90% wettable powder of copper oxychloride. These copper-containing drugs will prevent white patches – however, when lane processing is necessary to comply with the flow rate of the solution, not to overdo it with him. You can also spray the cucumbers in the early stage of growth with a solution of 2 grams of potassium permanganate and 10 liters of water, and infusion of rotted hay 3 pounds hay should insist in 10 liters of water for two days, strain, add a tablespoon of urea and treating the leaves of plants.

When the disease powdery mildew, leaves, stems and fruits of cucumber covered by a grayish-white bloom, then the leaves curl and dry out quickly. The disease progresses stronger when there is insufficient amount of moisture and can survive on the remains of the plant, so after harvesting all the remaining greens should be burned. At the stage of fruiting cucumbers can be treated with a solution of urea and mullein, diluted in 10 liters of water a liter of thick mullein and adding a teaspoon of urea. The mixture should be stirred thoroughly and drain.

Infection of cucumber white bloom may begin in the phase of formation of several leaflets and in end of the growing season.

To prevent the development of the disease in the first stage, the cucumbers need to be watered with water +36 degrees and cover at lower temperature film. At night the greenhouse temperature should not exceed 22 degrees, and the humidity should not be above 80%. For growing cucumbers in greenhouses is ideal these lettuce varieties of cucumbers resistant to the appearance of white residue like "Hybrid VIR-505", "VIR 1-a" and "Altai-166".
Is the advice useful?
See also
Подписывайтесь на наш канал