What is the soul

Everyone sooner or later asks the question, what is soul and does it exist at all. When the soul appears in person? What happens to the soul after death? And maybe she lived and would live forever? However, it is only to say "soul hurts," and any idea what was going on... Or - "he has no soul"! So where is she hiding this elusive soul, without which man has no right to be called a man? 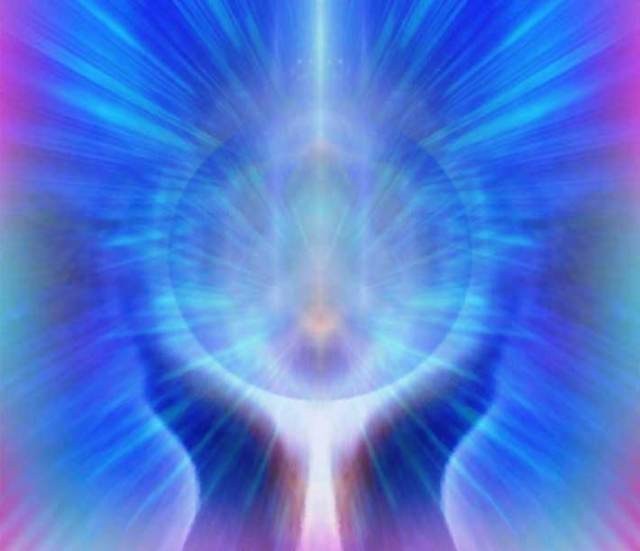 Related articles:
Instruction
1
Primitive man first began to think about the soul, when interested in such phenomena as dreams, fainting, madness. The ancients believed that during dreams the soul of a person separates from the body and travels somewhere far away, in the morning returning home. If the soul did not return home, then the person dies. The souls of the dead move into the afterlife worlds and continue to live there. If desired, they can even chat. If the person is crazy, the place of his soul is the soul of the evil spirit.
2
The philosophers of antiquity went on. Talked about the soul of Pythagoras, Plato and Aristotle. It was nominated for the doctrine of the World Soul, which are all parts of the human soul. The soul was understood as the source of life. Each soul, in turn, divided into animal, sensual and intelligent. The animal soul was in the abdomen, sensitive in the region of the heart, reasonable is in the head. Nature and man should be in harmony, to live "soul to soul", as they represent a single whole.
3
With the advent of Christianity , the soul has a new role - considered to be the image of God in man. The soul is immortal, but those who have distorted the image of God in ourselves, waiting for the afterlife retribution. So in the middle ages, encouraged asceticism and humility of the soul in all possible ways. During the Renaissance philosophers turned back to antiquity, rebelling against the humiliation of man before God, because man is his best creation.
4
With the development of science and philosophy under the soul began to understand the psyche, the consciousness and the entire inner world, feelings and mind. On understanding the essence of the soul worked, Hegel, Kant, and Descartes. In medicine, the notion of "mentally ill" is a person who is not in tune with their own inner world.All other theories about the soul, its form, colour and post-mortem separation from the body have not been confirmed by official science and relate to the field of esoterics. Maybe this secret will be opened once. But perhaps each of us is destined to open his own at the appointed hour.
Is the advice useful?
See also
Подписывайтесь на наш канал