How to recognize the first signs of AIDS

Unfortunately, symptoms of HIV occur in most cases after a few months or even years after infection, this means that one loses the opportunity to start treatment and protect their sexual partners from disease. However, when the disease enters the deployed stage – AIDS on it can be recognized by their characteristic features. 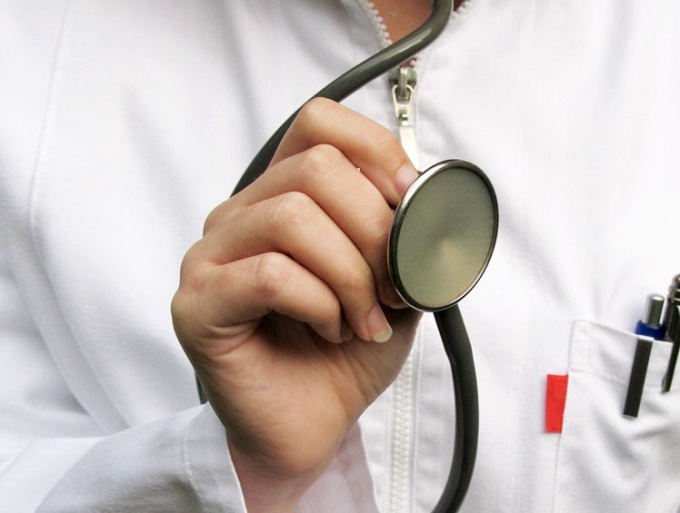 Signs of HIV infection in the acute phase

4-6 weeks after HIV infection may appear first signs of the disease. It should be remembered that this only occurs in half of cases – often in the first months of the disease are asymptomatic. If you notice one of these signs, certainly consult a doctor and get tested. People often ignore these symptoms as they are manifested during times of high stress, fatigue and the flu, so it is important to be attentive to their health.

The main symptoms of HIV infection that may appear after an incubation period, can include sore throat and muscles, diarrhea, nausea. Even more characteristic symptom is that the temperature from 37 to 37,5 OS, which lasts for 1-1. 5 weeks. If high temperatures cannot be explained by the development of other diseases like an HIV test.

A characteristic feature of the disease – enlargement of lymph nodes without the development of inflammatory processes in the organism as a whole. Also symptoms may be prolonged diarrhea, candidiasis of the oral cavity, herpes, which covers large areas on the body or appears in places where it usually does not happen. An additional sign of the disease is sudden weight loss, the cause of which can not be installed before testing for HIV.

AIDS is the last stage of HIV infection. By the time the disease passes in this form, the immune system is weakened significantly, so there are many other diseases, seemingly unrelated to HIV. Among them are tuberculosis, pneumonia, helminthiasis.

First and foremost, AIDS is manifested in the form of skin rashes. Extensive herpes zoster, appearance of bubbles in non-specific places – his first signs. You may also notice that the language on the sides appear strange, unusual white patches. Getting rid of skin rashes takes a lot of time and effort, because the immune system is weakened, and the organism is difficult to fight the disease.

Often the appearance of herpes zoster or is accompanied by a sharp decrease in body weight, however, the signs of AIDS may appear later when the disease takes a severe form. At this stage, can develop toxoplasmosis, lymphoma, tuberculosis, Pneumocystis pneumonia, candidiasis of the oral cavity, helminth infections, Kaposi's sarcoma and many other diseases.
Is the advice useful?
See also
Подписывайтесь на наш канал