What is AIDS, how it manifests itself

The term AIDS first appeared in 1981. Today, when this disease has been known for much more than before, AIDS is called the last stage of HIV infection. 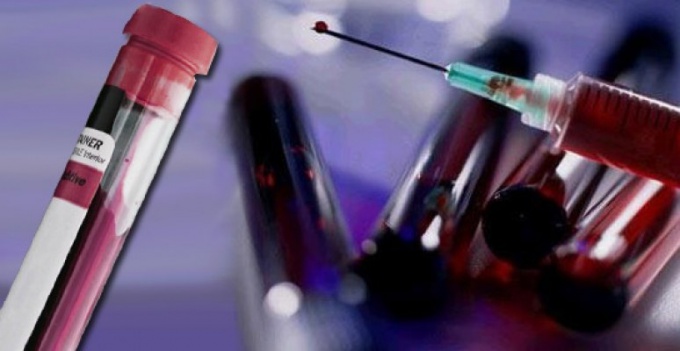 Source of the spread of AIDS is the blood of a person infected with HIV or other biological environment of the body. The insidiousness of this disease is that, once in the body, the HIV virus can certain time does not manifest itself, so it is difficult to identify. At this time the virus is active in the human body, penetrating into all its environment, grasping all new and new territories.

AIDS – acquired immunodeficiency syndrome – is so named because the infection in the body, it affects his immune system, and a defensive reaction is no. People die not of AIDS, and often from the common cold, which weakened, dying body is simply not able to resist. The virus penetrates even into the cornea of the eye which has no blood vessels.

HIV infection is concentrated in all biological fluids of the organism: blood, urine, sweat, breast milk. It is through the liquid medium of the infected body the virus can enter a healthy body. It is sexually transmitted (the most frequent), through transfusion of infected blood or shared with the patient, shaving accessories and from mother to child.

The stage of the disease

In modern medicine there are several stages of flow AIDS.

The first stage, when HIV infection only entered the body, may be acute. Your body reacts with fever, runny nose, fever. All these symptoms are very similar to the common cold, so often do not raise suspicion. Sometimes a skin rash. On average, after 10 days it goes away. Sometimes the first stage has completely asymptomatic. This is the most dangerous time, because the person, being a carrier of HIV and not knowing it, infect others.

The second stage of the disease is characterized by complete absence of symptoms. To identify the presence of virus is possible only by the laboratory, taking blood for examination.

Through several years – 3 to 5 – comes the third stage of the disease. On the General weakening of the body is inflammation of the lymph nodes, they increase. Concerned about human loose bowels, headaches, fatigue.
The fourth stage is actually AIDS. Man loses weight, the body has to a pathogenic infection, living in it initially. It affects all organs and systems. The lethal outcome is inevitable.

HIV infection is slow, because the infected person can live after being infected up to 12 years.
Is the advice useful?
See also
Подписывайтесь на наш канал