Which is why there is AIDS

The incubation period the development of AIDS can last from 3 weeks to 5 years, and even more. For homosexuals and children born to infected mothers, this time period is significantly shortened. The replication of the virus in a healthy body is so active that HIV antibodies are detected in 1-2 months from the moment of infection. 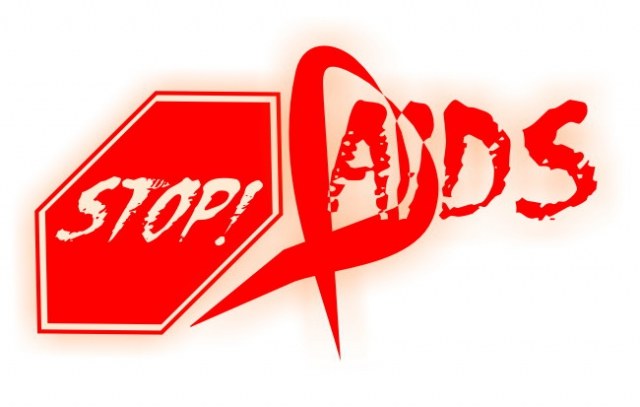 A brief history of AIDS

Widespread dissemination and the impossibility of curing acquired immune deficiency syndrome the person has given the society a new problem, referred to as the plague of the XX century. Its danger lies in the fact that the nature of the disease remains to be fully explored. Exactly we only know that AIDS is viral in nature.

Where did this attack? For the first time about a strange disease came in the late 50-ies of the last century, died a resident of Congo – one of the countries of West Africa. In the process of analyzing his medical history, the scientists of that time marked the death as the first recorded case of the disease of unknown nature and considered it the consequence of a rare form of pneumonia.

The primary form of AIDS called cancer-AIDS, and it is manifested by Kaposi's sarcoma and lymphoma of the brain.

After a couple of decades, the homosexuals, the US and Sweden and heterosexuals Haiti and Tanzania began to turn to professionals with symptoms of the same disease. American specialists have identified more than 400 carriers of a dangerous virus. Due to the fact that most of the patients were homosexuals, a new disease called "immunodeficiency transmitted by homosexuals".

How do people become infected with AIDS

In a healthy person AIDS may occur as a result of contact with bodily fluids – blood and semen. The birth of children with AIDS, due to their infection through the mother's placenta during pregnancy. Infection of healthy newborn babies may occur during breastfeeding.

In life the conditions of infection can be created when using the same toothbrush, after shaving equipment and other personal items. Airborne and fecal-oral route the disease is transmitted.

Synthetic route of transmission of AIDS is:
• diagnostic and treatment of manipulation;
• endoscopic procedures;
• transplantation of organs and tissues;
• artificial insemination;
• introduction of non-sterile injection syringe;
• tattooing in unsanitary conditions.

The risk group includes the following categories of population: drug users, injecting with one syringe, prostitutes and homosexuals, neglecting the use of a condom. In children, AIDS can occur after contact with the sick mother.

Human immunodeficiency virus gradually affects the human body for 10-12 years, does not betray himself. Even the initial signs of the patients in most cases are not serious, considering them as symptoms of a regular cold.

Thus, the treatment is not carried out in a timely manner, resulting in the onset of the final stage. Covered by the action of the virus organism becomes the basis for the development of various infectious diseases.
Is the advice useful?
See also
Подписывайтесь на наш канал