As HIV turns into AIDS

After infection with HIV (human immunodeficiency virus), the patient goes through 3 stages of disease development, the latest of which is AIDS (acquired immunodeficiency syndrome). Each of these stages is characterized by certain changes in the organism and manifests itself in different ways. 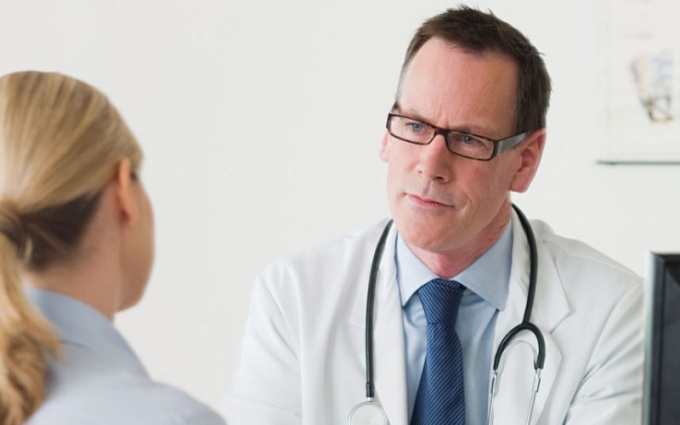 Related articles:
Instruction
1
Significantly slow the progression of HIV helps an individualized antiviral therapy that suppresses the activity of the infection. With the right treatment the patient there is a high probability to live more than a dozen years. The refusal to accept specialized drugs significantly shortens the patient's life and subsequently becomes the cause of development of AIDS.
2
Acute infectious stage of the disease usually starts within 1-4 weeks after getting the virus in the body. The infection is characterized by symptoms that are similar to the signs of the flu. Patients usually experience fever, fatigue, pain in muscles and joints, headaches. The intensity of the manifestations depends on the individual characteristics of the organism and depends on the immune status of the person. During this period, the virus actively multiplies. Symptoms usually disappear after 2-4 weeks and the disease enters the next stage of development.
3
A stage of clinical latency (asymptomatic HIV) infection is characterized by lack of symptoms. The virus continues to multiply, but does it with less intensity. This stage is the longest and can last for several decades in patients who take antiviral medications. Without appropriate treatment stage lasts on average for about 10 years. It is worth noting that even in the absence of any evidence HIV can be transmitted from person to person.
4
AIDS is the third and irreversible stage of the disease with a fatal outcome. At the beginning of this stage the immune system is almost completely destroyed, thanks to the activity of the virus. The body becomes vulnerable to various diseases, called opportunistic infections. They then become lethal for the patient. In the period of AIDS greatly increases the risk of cancer. Common diseases such as tuberculosis, meningitis, pneumonia, herpes zoster, toxoplasmosis, and cytomegalovirus. The life expectancy of the patient at this stage is 3 years, however, the probability to live is the amount of time drops significantly when infected by an opportunistic infection, which reduces this period to 1 year, a few months or even weeks.
Note
To accelerate the progression of HIV to AIDS stage can the absence of treatment, age, malnutrition, stress and genetic factor (heredity).
Is the advice useful?
See also
Подписывайтесь на наш канал