How much should pay salaries while reducing

The realities of life today are such that to get laid and everyone can, it can happen to even those who work in the public service. Of course, the event is not very pleasant, but still the law is on the side of those who will be forced to resign because it provides compensation. 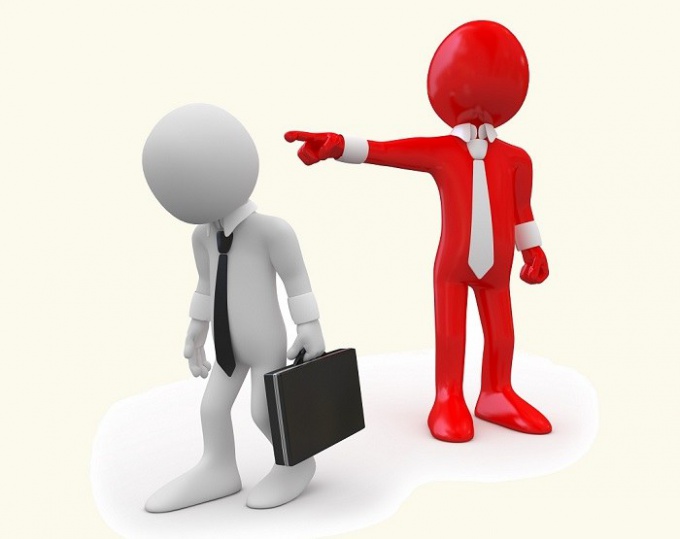 The reasons for which the employer has the right to terminate the contract early, there may be several. The most common – encountered financial difficulties. The reduction may be due to the change of activity of the company or its reorganization. In any case, about upcoming changes in their lives employees of the company must be informed not later than 2 months before the day of the alleged dismissal. A prerequisite is a written warning, the second instance of which the employee must put his signature, certifying that on the upcoming reduction he became known.

In some cases the employer may offer the employee to take the available jobs, but as a rule, the level of wages. The employee must make a written refusal, if he does not agree with this proposal. Note that the worker in any case should not accept the employer's offer just to quit. If the dismissal will occur on their own, no compensation, put at reduction, he will not be able to. Should not yield to blandishments or threats of the employer, you need to follow primarily their own interests.

What is allowed to the employee while reducing

While reducing the employee must receive monetary compensation for all unused leave. In addition, the employer must pay one average monthly earnings, taking into account all payments received in the last year. The employee must clarify the provisions of the existing at the enterprise the collective agreement, it is possible that it lists some additional benefits in case of reduction.

In addition to monthly severance to the employee based on more money that can be obtained within 2 months after the dismissal in the case when he will be able to get another job. That is, if the worker remains unemployed, payday it can safely be to the company and to the amount of average earnings 2 times.

The law provides that in exceptional cases, the employee may appeal to the cashier of the enterprise for the third time, it must be done if turned in two weeks after the dismissal to the employment service, he was not employed. The decision on payment of average earnings takes a territorial body of service of employment of the population, but the former employer is obliged to execute it.
Is the advice useful?
See also
Присоединяйтесь к нам
New advices