How to apply for early dismissal for redundancy

Early dismissal of an employee in connection with the downsizing of the company issued through a special statement. This statement expresses the consent of the employee to stop working earlier than planned. 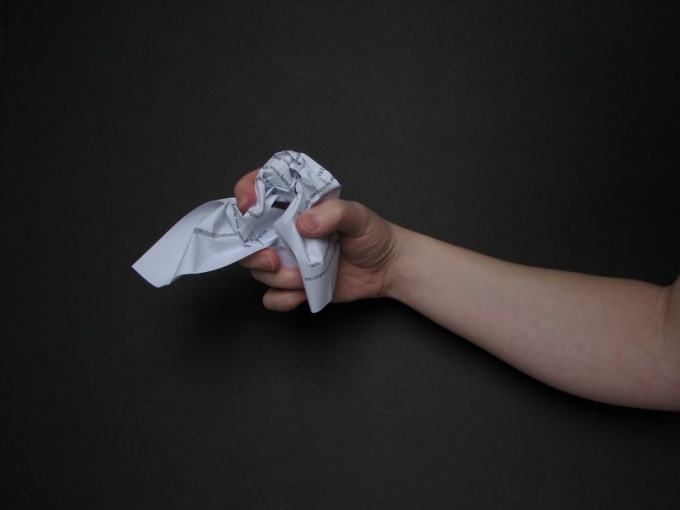 Related articles:
The company's right to early termination of the relationship with the employee when staff reduction is enshrined in current labour legislation. However, the implementation of this right is possible only subject to obtaining the written consent of the employee in a similar procedure. The need for an appropriate legal mechanism due to the fact that sometimes to reduce employee simply do not work, because its functions are completely abolished or transferred to other units. General procedure for reduction of staff requires organizations to employ such employee for another two months, but in some cases it may be agreed to dismissal of the earlier period.

How to make a statement about the agreement on early termination?

The only additional document drawn up in case of early dismissal of an employee for redundancy, is his own written statement. The document should clearly Express its consent to the implementation of the procedure. A single application form is not available, but the content should clearly indicate that the employee expresses the intention to terminate the relationship with the company before the due date, aware of the consequences of such decisions. The statement itself is usually made in response to the proposal of the head of the organization, and in the preparation of this application should indicate the desired date for early dismissal.

What payments are put to the employee in case of early dismissal?

Early dismissal of an employee during the reduction in staff is an attractive opportunity for reducing employee. The use of this mechanism allows to perform work duties two months, which is legally established as of the notice period the employee about his upcoming reduction. The employer is obliged to pay average earnings for a specified period, although he dismissed the employee in this period may look for a new job. The implementation of the procedure of early dismissal does not affect the size of other payments and compensations. So, except for payment of two months of abortive work, the company is obligated to pay such employee severance pay, and the employee is entitled to pay for the period of employment (as a General rule is no more than two months).
Is the advice useful?
See also
Подписывайтесь на наш канал