How to treat wet cough

The treatment of wet cough is to facilitate the exit of phlegm out. Due to the heavy makeup she can't move quickly, so you need to take medication for her depression. Otherwise, the accumulation of phlegm provoke the development of a new source of infection. 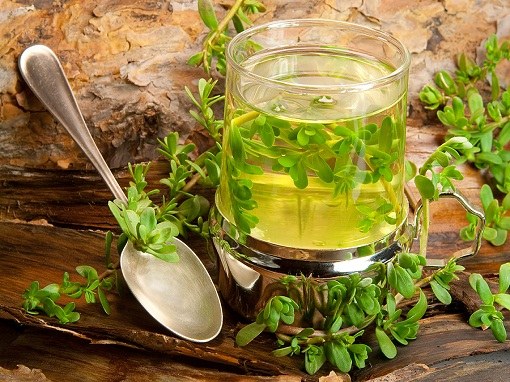 What is a cough and why does it occur?

Cough – a protective reaction of the body, providing purification of the tracheobronchial tree of irritants. Dry cough, caused by exposure to a stimulus, becoming a moist (productive) when the bronchi are unable to cope with the excretion of sputum. Gradually accumulating and acting on the cough receptors, it provokes the cough. Thus, cough can be called a separate attempt to rid the bronchial tubes of phlegm and pathogenic bacteria.

Any attempt to eliminate it will be useless without knowledge of the exact causes. As a symptom of productive cough may indicate pathologies like:
- allergic reactions caused by exposure to foreign bodies, gases, dust, odors on the respiratory tract;
- Acute respiratory infections or colds that have developed as a result of respiratory viruses and bacteria;
- chronic broncho-pulmonary system;
- violation of the nervous system, causing neurogenic cough.

Often people make the mistake of trying just to eliminate annoying symptoms. This approach hinders the healing process, as the phlegm does not come out, and remains and accumulates in the bronchi, causing the development of serious respiratory diseases. Therefore, the treatment of wet cough should be done with the help of medicines, is able to output the phlegm and improve the condition of the respiratory tract. It happens that after recovery, the cough continues to bother you, but the sputum is not allocated. In this case it is possible to take medication only eliminates the cough reflex.

To improve sputum discharge doctors prescribe Bromhexine, Ambroxol, ACC and syrups. And accumulated mucus easier to cough, the treatment is complemented with the use of Bronholitin or Mukaltin. Useful the treatment of wet cough are inhalation, was carried out using chamomile, peppermint, sage, marshmallow, and warm drinks.

Black radish is a component of many traditional recipes related to elimination of wet cough. It can be used in different ways. For example, in a clean, dry radish cut recess and fill it with honey. To accumulating natural syrup does not melt, put the radish in a bowl. Such delicious medicine can take both adults and children.

Home medicine from the black radish is cooked, mix 1 part of juice with 2 parts warm milk. In the received preparation dissolve 1 teaspoon of honey (preferably lime). The medicinal composition is taken orally after meals 3-4 times a day for 1 tablespoon.

For conducting inhalation of a few spoons of dry raw thyme or mother-and-stepmother, pour hot water, then add 2 teaspoons of baking soda and a few drops of eucalyptus oil. Leaning over the container, a head covered with a towel and inhale the healing pairs 10-15 minutes. Such a procedure is well-liquefies phlegm.
Is the advice useful?
See also
Присоединяйтесь к нам
New advices