What if your period came 10 days earlier

Menstruation for 10 days before they are due can have several explanations: abortion, hormonal contraceptives, stress, diet, dramatic weight change. The absence of such factors should alert a woman because of late start of menstruation can be a symptom of serious diseases occurring in the genital area. 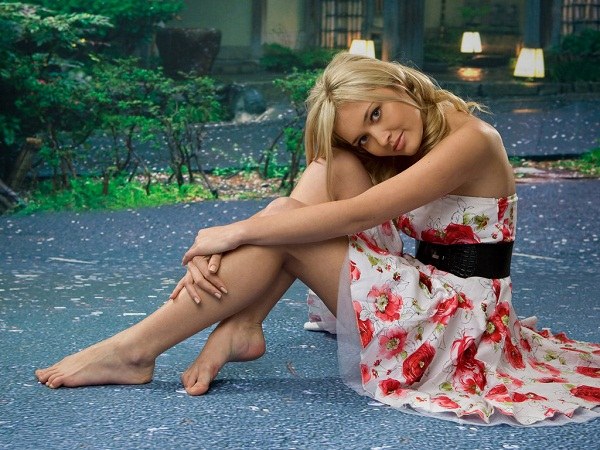 Why my period started early by 10 days?

The duration of the menstrual cycle can be called individual characteristic of the female body. The ideal option is the onset of menstruation every 28 days, but normal is considered and the cycle, the duration of which varies between 21-35 days. If seemingly healthy women with an established, well-established cycle of critical days to come before the due date, such deviation from the norm should not be ignored – you need to perform what you could to provoke him.

Menstruation for 10 days before they are due as a consequence of a cold due to poor circulation in the uterus. Such periods are painful and can be accompanied by increase in temperature. Early start of menstruation may be caused by an infectious disease of the genital tract, and the inflammatory process, so, to avoid the development of serious pathology need to see a doctor.

Women taking hormonal contraceptives, changes in the calendar month is considered normal. However, if in subsequent months the graph menstruation does not stabiliziruemost, and bleeding will occur more than 2 times per month, the feasibility of further use of such contraceptives should be agreed with your gynecologist.

In addition, the late onset of menstruation may be caused by such factors as:
- abnormalities in the pituitary and hypothalamus;
- hormonal imbalance;
- malfunction of the adrenal glands;
a dysfunctional thyroid gland;
- any psycho-emotional overload;
- climate change;
- diet, etc.

Early start of menstruation: when to sound the alarm?

If my period came on 10 days early only once, reason for concern. Perhaps, the organism reacted to the poisoning, a trip abroad or a lot of stress. But if in subsequent months the cycle is adjusted to delay a visit to the gynecologist should not be. This is especially true in those situations where timely join bleeding severe abdominal pain, a strange allocation between periods, fever.

Regardless of the known causes of instability menstruation or not, the self is not engaged, following the advice of friends and relatives. Unfortunately, in most cases, the culprits irregular menstruation are dangerous diseases such as endometriosis, myoma and malignant neoplasms. One way out – to pass a comprehensive examination and obtain the appropriate medical purposes, if they are needed.
Is the advice useful?
See also
Показать еще
Подписывайтесь на наш канал