That people feel in a coma

Coma is a phenomenon which is not well understood, doctors and scientists. A person can stay unconscious for a few hours, and years, without reacting to external stimuli. However, recent research shows that patients are still not completely lose contact with the world. 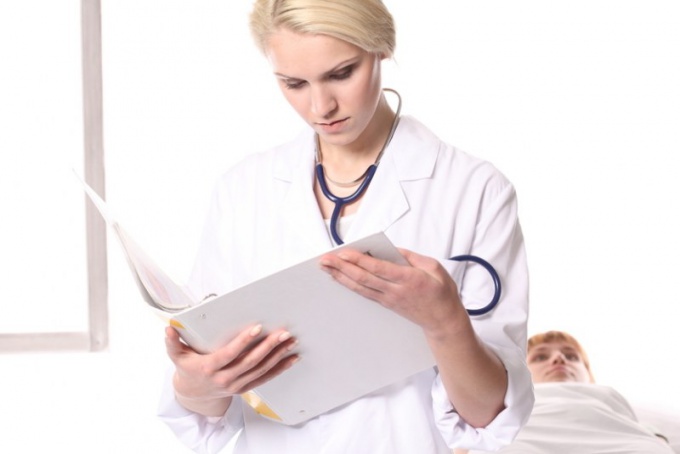 According to the definition, coma is a condition characterized by complete loss of consciousness. The person who is in a coma, no movement disturbed the process of breathing and cardiac activity. Often, doctors and relatives of patients raises the question of whether to expect a miracle, or the patient should be disconnected from life support and let him die. However, a person in a coma can be much more alive than it seems.

The patient is more likely alive than dead

A man lying in a coma, as a rule, come to visit friends and relatives. They read to him, tell you the latest news and events from your life. Externally, the patient does not react to their presence, but if you connect special equipment, a different picture emerges. For example, German scientists have discovered an interesting phenomenon, the young man lapsed into a coma after a serious accident and received as a result of her traumatic brain injury. Whenever the unfortunate rider came to visit a girlfriend, the patient's heart began to beat faster, and recorded instrument. Later, when the young man went to the amendment, it is the presence of the girls have had it a beneficial impact and contributed to the recovery.

Drawing attention to the brain lying in a coma, you can also find that he is not alone. Judging by the wave changes, the patients react to the presence of loved ones, and also to the fact that those telling them – according to research conducted at the University of tübingen in Germany. This ability has a one in four. Hugs or touch also affect cardiac function and brain activity. The brighter expressed a similar reaction, the better the patient's chances to recover from coma.

To respond to the words of others and external stimuli and emotions depending on their content, can not only people, lying in a coma, but patients are under General anesthesia. A curious case occurred in a German hospital during the surgery, especially full patient. While he was unconscious on the operating table, the doctor allowed himself to let go a few jokes about his excess weight. Waking up from the anesthesia, the patient was angry and upset heard ridicule. For this reason, relatives and medical staff are advised not to make negative predictions, being at the bedside of a person who is unconscious or lying in a coma.
Is the advice useful?
See also
Присоединяйтесь к нам
New advices