How to close apps on Android

The Android operating system, as in any other, the apps sometimes crash. If this happens, they have to force quit. For this purpose, and to switch between them designed the task Manager. 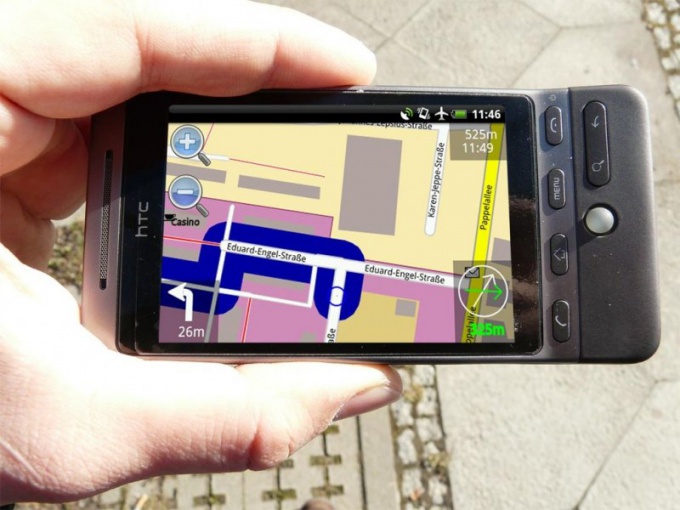 Related articles:
Instruction
1
Make sure that the application is really hung, and the ability to close it the regular way first saving the data is missing. Sometimes you need to wait about a minute, and the program again starts to react to user actions. If the application is frozen and does not resume, with the loss of unsaved data from its forced closure will have to accept.
2
Log in to the task Manager. A single standard method to start it in Android does not exist. In some smartphones to do this, you must quickly double tap on the Home button, others have a long time to hold it, etc. On the tablet usually has a special button to "List applications".
3
On the phone the task Manager opens in full screen on your tablet it will be presented in a vertical column on the left side of the screen. He may look like a mosaic of some images with short captions or as a list consisting of horizontal lines with pictures, explanations and buttons. If you just click the picture will jump into this program. Some task managers continue to display and the recently launched, but already closed the application. In this case, clicking on picture will lead to the re-launch of the program.
4
But your task is not switching between programs and closing the one that is "hanging". If in the corresponding row has a button "Close", click it and the app will disappear from the list. In the future, you can start it again. If the button is not there, swipe the image corresponding to the application, depending on the model, either up or sideways. The result will be the same.
5
Some of the apps after an emergency closure and re-launch offer to recover lost unsaved data, at least partially. Agree to that and let's see what lost was returned. A similar function have not only editing programs, but even some browsers, restoring closed tabs, and sometimes the text typed in them.
Is the advice useful?
See also
Подписывайтесь на наш канал