What are the analogues of "Sumamed"

"Sumamed" is an antibiotic with a broad spectrum of action. The drug earned its popularity thanks to its effectiveness in the treatment of various respiratory diseases and infections. 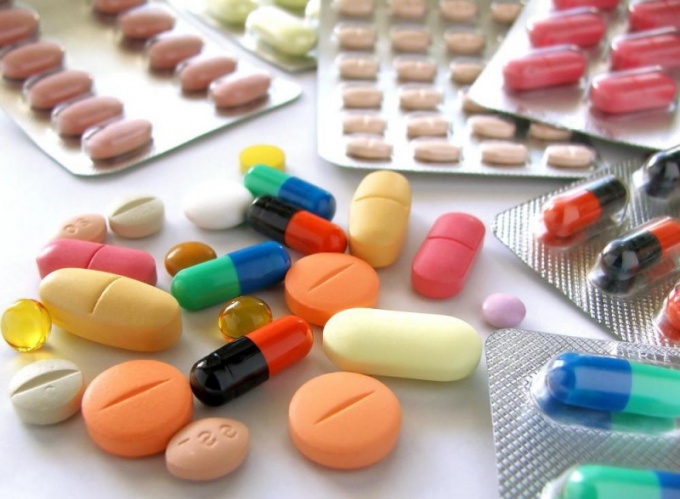 The drug "Sumamed" consists entirely of ingredients of azithromycin. The same name the medication "Azithromycin" is having a similar effect in the treatment of various diseases, "Sumamed". Antibiotic often prescribed for respiratory tract infections – bronchitis, pneumonia. The drug is widely used for infections of ENT organs (tonsillitis, otitis, sinusitis). The medicine cures skin infections (Lyme disease, boils), ulcers of the stomach and intestines. As "Sumamed", "Azithromycin" refers to the group of macrolide antibiotics having a strong antibacterial effect.

"Sumamed" is one of the most expensive drugs azithromycin sold in pharmacies throughout Russia.

Another analogue of "Sumamed" is "Azitroks" having a pronounced antimicrobial action. The drug belongs to azaleas and is particularly effective in the treatment of infections of the urogenital system. "Azitroks" able effectively to cope with infections of the respiratory system, skin and gastrointestinal tract that were caused by the bacterium Helicobacter Pylori. The main active substance "Azitroks" is also azithromycin. The cost of medicines is slightly higher than that of "Azithromycin", on average, 3-4 times.

Before buying analogs appointed antibiotics, consult your doctor. Depending on the method of production of the drug can change its effectiveness in the treatment of a disease. For example, "Sumamed" issued also in the form of a suspension and a powder for preparation of injection, in contrast to the usual "Azithromycin" or "Azitroks", which is sold in pharmacies only in the form of capsules.

Another drug that also belongs to the group of macrolides and is based on azithromycin, is "Azizan," are as widely used in the treatment of infections. The drug cost is a bit more expensive than "Azitroks" and available in tablets or capsules, which differ in dosage. Capsules 250 and 500 mg azithromycin is available and "Azarel".

Before the use of antibiotics carefully read the instructions for use. In any case, do not take the medication in larger dosage than specified on the package or was prescribed by your doctor.

"Amazed", "Somex", "Nitrox", "Aseks" are also well-known drugs-substitutes "Sumamed". All these medications available both in Russian and foreign markets. These antibiotics belong to macrolides group and have a similar effect on the infectious and bacterial diseases.
Is the advice useful?
See also
Подписывайтесь на наш канал