As you know, the expensive drugs, there are cheaper analogues, which are called generics. At the same therapeutic effect their prices can vary significantly. 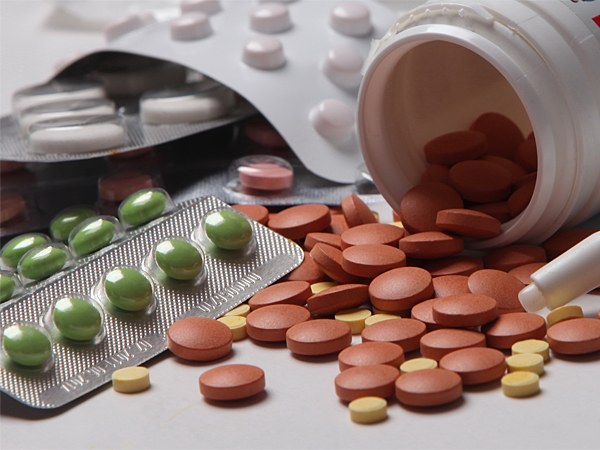 To create and test a new drug is spent a lot of money. After the creation of the drug, the pharmaceutical company gets a patent for its sale. To recoup its cost, the drug is set fairly high price. After a period of a patent expires, the drug may produce any pharmaceutical company, and the price is reduced. A manufacturer develops an improved version that produces drugs second and third generation.

Analogues of the original medicines called generic, it is similar to the original composition, but different in name and price. In some countries, the drugs in this group is assigned a qualification, indicating a lower quality. There is a list of Russian substitutes for foreign drugs. Nootropic drug of foreign manufacture under the name "Nootropil" can be replaced by cheap "Piracetam" in Russia, "Panangin" containing potassium and magnesium ions, replacing "Asparkam". Is antifungal "Flucostat" buy "Fluconazole" instead of antibiotics "Setroleid" - use "Azithromycin" instead of "Sumamed" - "Amazed", instead of antihypertensive drug "Accordiana" - "Amlodipine". Before you buy generic it is recommended to consult with your doctor.

Some doctors can prescribe specific drugs, since they get a percentage from their sales. In this case, the doctor sends the patient to a certain pharmacy and gives her address. Drug prices can be higher.

The pros and cons of cheap imitations

Cheap drugs may have a lower degree of purification and to give more side effects for the same therapeutic effect. In expensive medications often include more medical components. For example, in the anti-cold medication cold remedy, antipyretic in addition to included the remedy and vitamin C. Inexpensive "Paracetamol" just lowers the temperature.

The downside of cheap imitations is the fact that they are often produced with a content of inexpensive auxiliary components for obsolete equipment.

Original medication enclosed in gelatin capsules that do not irritate the stomach. They are more convenient to use, sometimes its validity longer, so take them often. For example, a remedy for herpes "Acyclovir-acre," which you can buy cheap, you should take 4 hours 5 times a day, and it's not very convenient. But you can buy more expensive "he needs therapy with valtrex," you may want to drink only 2 times a day. The advantages of generics is their low price with the same therapeutic effect. For reviews almost fake because it is economically disadvantageous.
Is the advice useful?
Присоединяйтесь к нам
New advices