Why in the baby's ears has a lot of sulfur

Parents always worry about their children's health. They can excite not only the common cold: runny nose or coughing, and any strange changes in the body of a baby, for example, a large amount of sulfur in the ears. 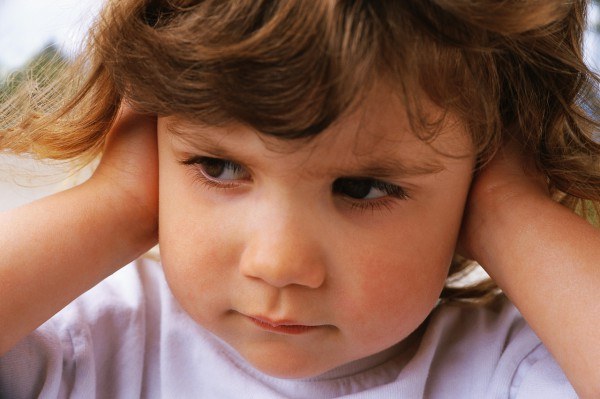 Functions of sulfur in the ears

The highlight of sulfur each person is very individual and has nothing to do with his age. It all depends on the physiological functions of the body. Still neither the doctors nor scientists have not reached a unified opinion, why is it sometimes in children it stands out too much. But a large amount of sulfur in itself as a symptom of a disease is not. Therefore, parents do not need to panic. Sulfur performs two functions. The first function is protective. Sulphur protects the tympanic membrane and the ear canal, making cleansing from the ear canal, the sulfur comes out along with dust, bacteria and micro particles of debris. The second function is called bactericidal. During diseases of the ear sulphur begins to produce several times more, this is due to the fact that, together with a grey face and pathogenic microbes, infection.

Excess sulfur in the baby's ears

There is a belief that the child can be released a lot of sulfur because of swimming. Warm water causes relaxation of not only the surface of the body of the child, but also relax the smooth muscle fibers and lymphatic vessels. The blood rushes to the skin of the ear canal.

And for terminalnykh glands that produce sulfur, it is a call to hard work.

If the child has a lot of earwax, most likely, the baby will appear waxy build-up. They are formed as a result of improper care of the ears. Parents, cleaning of the ear of his child, we use an ordinary cotton sticks without the limiters. Thereby not removing, not cleaning the earwax, but rather stamping it. Sulfuric tube is also not a reason for concern. If a child complains of ringing in the ears, stuffy, go to the doctor and he will remove the sulfuric stopper safely and painlessly for the baby.

To remove waxy build-up is impossible.

Do not forget that the auricle is arranged so that it is self-cleaned from sulphur during chewing of food. The excess of sulfur ejected into the visible part of the ear, so for proper hygiene of the ear enough to wipe the ears with a cloth or towel after bathing.

A safe and easy way to clean children's ears from sulphur to introduce a few drops of hydrogen peroxide twice a day for three days. The kid can say that in my ears hisses and gurgles. Keep the peroxide in your ear for a few minutes, and then syringe gently washed his ears with water. Can be used for dissolving earwax and pharmaceutical ear drops.
Is the advice useful?
See also
Присоединяйтесь к нам
New advices