Why the person can greatly to lose weight

Small weight loss caused by stressful situation, whether it's a layoff, divorce or death of a loved one, it is a natural reaction of the body. But strong unexpected weight loss should be alerted, because often behind it is a very good reason. 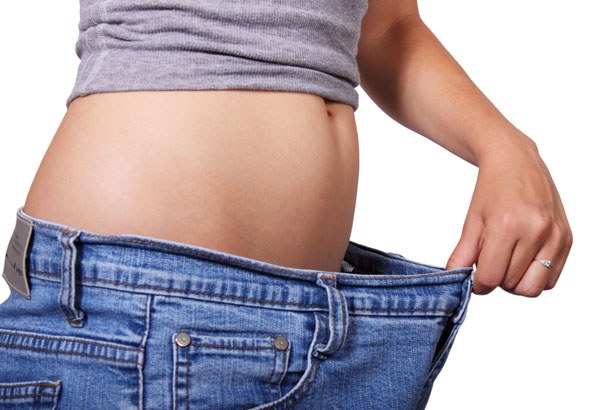 Related articles:
Stress haunt us at every step. Violation of the regime of work and rest, severe emotional distress can promote weight loss, but as a rule, we are talking about two or three kilograms, which soon restored. But if we are talking about a significant weight loss for no apparent reason, you need to find out why the person lost so much weight, because it can be caused by serious diseases.

The reason for going to the doctor is the loss of 4.5-5 kilograms in 6 months.

Diabetes is a metabolism disorder in which there is a high level of glucose in the blood due to the fact that the body produces not enough insulin or no insulin response. Sudden weight loss is a symptom of diabetes of the first type. Other signs are frequent urination, thirst, strong hunger, fatigue, slow healing of wounds and cuts, feeling the tingling in feet and palms.

Depression is deep emotional disorder in which the person for weeks, or even months, in pursuit of feelings of anger, sadness, emptiness. Indeed, in this state, a person literally fading away, refuses to eat, sleeps badly. As a rule, the weight is restored after elimination of the main causes of depression.

The thyroid gland produces hormones that regulate metabolism, for example, heart rate and digestion. A thyroid hormone called calcitonin controls the level of calcium in the blood. If thyroid function is too active, it produces excessive amount of hormones. This condition is called hyperthyroidism. In addition to the massive weight loss there are also hot flashes, mood swings, fatigue, decreased libido.

Adisson disease is a hormonal disorder in which adrenal glands produce inadequate amounts of hormones - cortisol and aldosterone. Get it at any age. Other symptoms are constant fatigue, muscle weakness and low blood pressure.

People steadily losing weight when infected with worms or other parasites. Helminthiasis is also accompanied by constant fatigue and pain in the stomach.

In Crohn's disease causes inflammation of the intestinal wall. A person experiences severe pain in the intestines. This chair with liquid admixture of blood. This process is accompanied by abrupt and significant weight loss.

Weight loss is also accompanied by such severe and serious disease like cancer, AIDS and tuberculosis. However, the symptoms of these diseases is quite extensive and the weight loss is the primary symptom.
Is the advice useful?
See also
Подписывайтесь на наш канал