Contemporary pharmacy offers many medications for weight loss by reducing appetite. Medicines, presented today in pharmacies have different effects on the human body and have different forms of output and degree of efficiency. 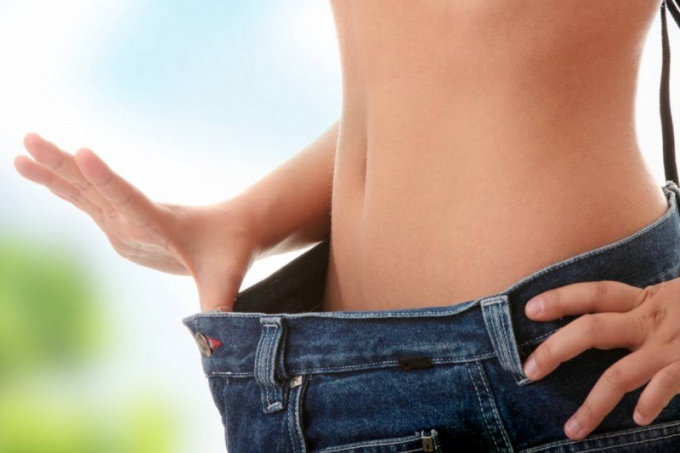 Drugs that lower appetite, suppressing the feelings of hunger in humans, which contributes to less consumption of food and subsequent weight loss. It should be noted that these pills are ineffective by themselves and "work" only in combination with other measures for weight loss. For example, it is desirable to perform exercise and make your diet as balanced as possible, omitting vegetable fats and high-calorie foods from the diet.

These drugs also should be used under medical supervision. The composition of most of these drugs include sibutramine, the use of which in high doses may cause anorexia and be harmful to health. The active substance is a pharmacological means to suppress the appetite and included in many preparations for weight loss.

The use of drugs based on sibutramine is strictly contraindicated in people with concomitant diseases that can cause obesity – for example, type 2 diabetes or dislipoproteinemia. Itself is sibutramine can reduce appetite, to fight off hunger. It promotes heat, which can be useful when exercising.

Pills which have sibutramine, apply, if the use of other non-drug methods of obesity has not had the desired effect.

Among the drugs that contain sibutramine, there are "meridia" and "useless". They are sold in pharmacies on prescription and is not available in the open market without a prescription. Drugs contraindicated in mental diseases, individual intolerance of components, heart diseases, hypertension, glaucoma, hyperplasia of the prostate.

Are prohibited from taking diet pills during pregnancy and lactation. It is not recommended to receive in conjunction with antidepressants.

Another well-known drug that reduces appetite and it does not have in its composition sibutramine, is "Fluoxetine" (Prozac). The drug is both known and relatively inexpensive antidepressant. The medication has less effect on the person and not give such a strong medical effect as sibutramine, but is more secure and less likely to cause side effects. Due to its antidepressant effects of the drug can increase the desire for training to reduce the desire to eat and stimulate the continuation of the process of getting rid of excess weight. Among contraindications to taking "Fluoxetine" isolated hepatic and renal failure.
Is the advice useful?
Подписывайтесь на наш канал