Why the phone turns off on its own

A mobile phone can, under certain circumstances to spontaneously shut down or reboot. The reasons of such behavior of the device may be different, both hardware and software. 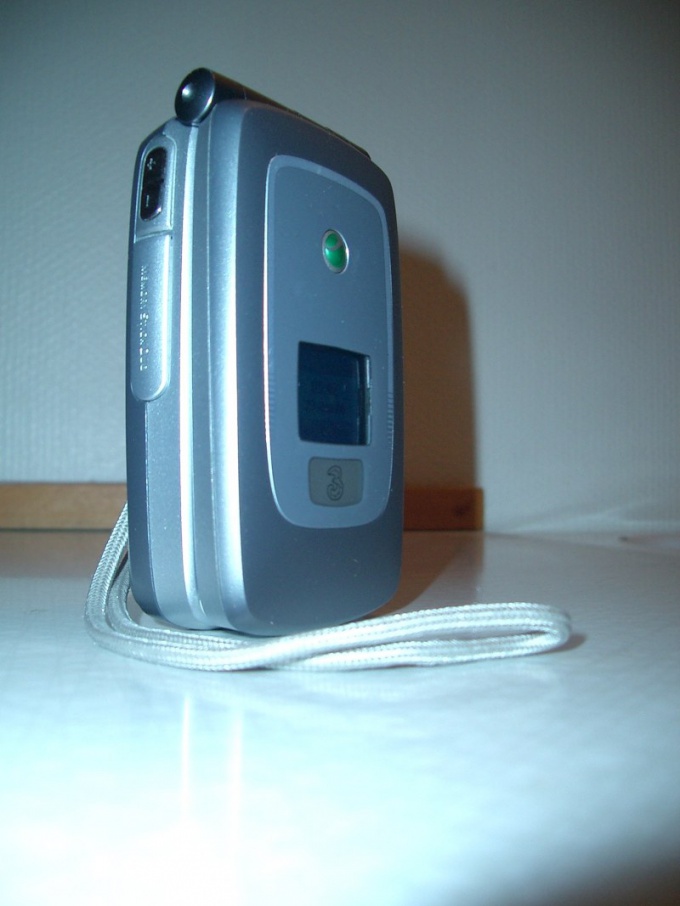 Related articles:
Instruction
1
The most common cause of spontaneous switching your phone off insufficient battery power. As a rule, before otkluchitsa for this reason, the device displays a warning, sometimes even several times. If you typed or edited text at the first such warning as quickly as possible, save it, and continue to edit until later when camera is charged. Coming home will start charging your phone immediately.
2
If the phone shows a substantial battery, and then still suddenly shuts down or restarts repeatedly, the cause may be the increased internal resistance of the battery. Increased it from wear and tear. Change a battery, and the old bring in special point of reception. The following items are some of the Hoo, Disinformation, and mobile phone stores. In the last over put the battery sometimes predostavlyayut a discount on a new.
3
Sometimes the phone suddenly restarts when the key is pressed. The reason this may be naruseviciene soldering of components that has revealed itself during the deformation of the Board. Independently this problem fix only if you know how to soldering SMD-components, otherwise refer to the master.
4
Cause spontaneous shutdown or reboot of the phone may be low on memory. The phone, unlike a computer, there is no swap partition (swap). When it is running multiple apps (or even one, but resource-intensive), it may be accompanied by either emergency shutdown or restart. To avoid this, do not run multiple apps, or replace them with less resource-intensive.
5
Turn off the phone in the fall is simple: the battery terminals for a moment away from the spring contacts. If this will not go to battery, and the SIM card, the phone will lose the network. To avoid such situations, do not drop the camera.
Is the advice useful?
See also
Присоединяйтесь к нам
New advices