Domestic violence: to accept or leave

Many Russian families women are regularly subjected to violence. According to statistics, in the year during a family quarrel killed about nine thousand women. They were all someone's mothers, sisters, grandmothers... In such great numbers, a number of issues to prevent or reduce the number of deaths after a family scandal. This requires time to recognize the beloved husband of a potential tyrant. 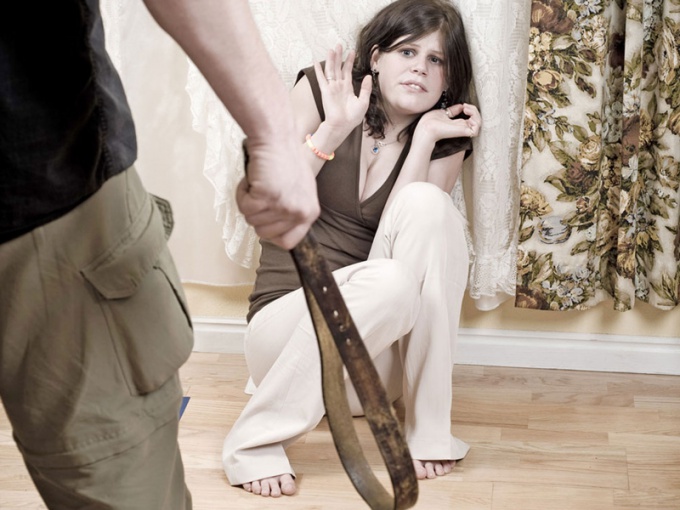 Related articles:
You will need
Instruction
1
According to psychologists, a rare man, prone to aggression, shows it immediately. Everything happens unexpectedly. First, he begins to criticize without reason, the appearance of its women, the books she reads, her favorite movies and more that is relevant to her lifestyle. After that, he makes the claim, forbids a woman to chat with friends, family. "Don't go there, don't look here", it becomes her husband's rule, it requires to give up some habits, trying to make a woman fully home, limiting her personal freedom. The next step to physical violence, constant or episodic, but it is inevitable. It is therefore important to pay attention to all the threatening moments before it came to blows. But many women these nuances are erroneously perceived as caring, concern for health. If the husband calls every half hour, the woman believes that he's just worried, jealous.
But a woman should understand that never have to justify such behavior is not a manifestation of care and attention, and attempts to subordinate the wife to his will. This is already psychological abuse. 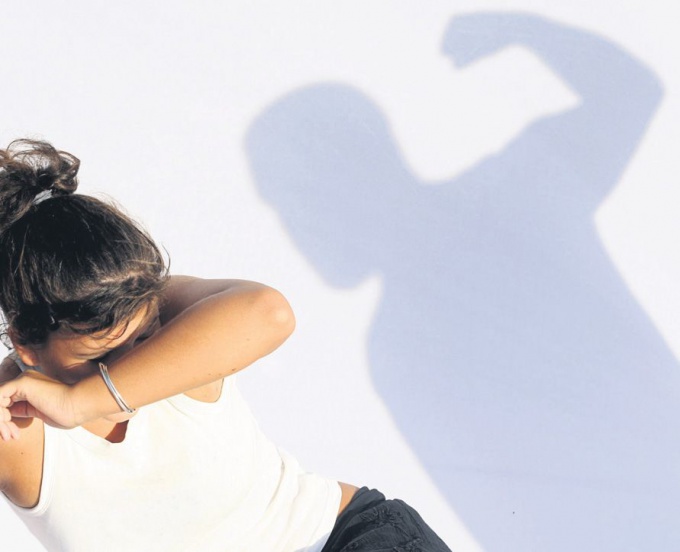 2
In addition to physical violence is possible and moral, which can manifest in different forms. The husband begins to stress the material side of the family lies entirely on his shoulders, takes the budget into their own hands, as a result, the wife is deprived of even the necessary funds. Under the pretext that the house needed a mistress, the man is a tyrant prohibits a woman from working. His criticism falls under the figure of his wife, culinary skills, friends and more. Constantly heard from him humiliated. Then the woman is simply afraid of her husband, waiting for him to return home in fear, not knowing what reaction to expect on her every word or action.
3
Among women it is often believed that to suppress the will can only be a "gray mouse", unsure of himself. It is a profound mistake. No one is immune from domestic tyranny. Family abuse are powerful business woman, confident, beautiful, educated women. Husband is a tyrant may they find justice. There are lots of good examples among the famous singers of the Russian stage, for example, Jasmine, Valeria. And it is not known how many singers, Actresses secretly suffering from bullying by their husbands.

If the man has a tendency to domestic violence, they definitely will ever occur, regardless of the circumstances. It is difficult to completely prevent tyranny in the family, but you can try to stop it, not to bring the situation to the critical point. A woman, even if you manage to recognize your pious tyrant, you will not be able to resist. Doing one request of her husband, he will find other methods of influence on it. 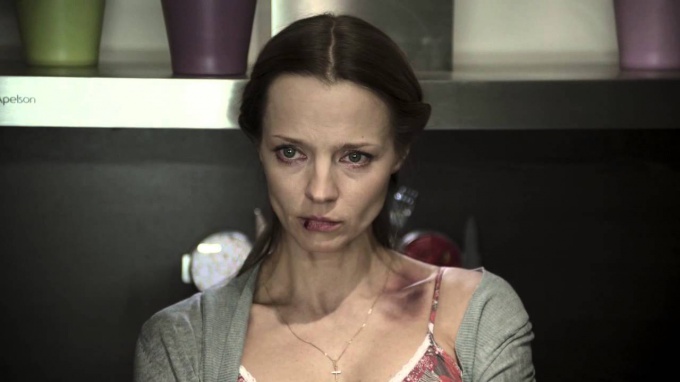 4
The biggest problem with women is that they genuinely believe that a man can improve, to think better, believe in its magical healing, so after another scandal forgive. What wife can resist when offended yesterday, today her husband is on his knees with tears in his eyes, vows of eternal love, stretches a bouquet of flowers. At this point, the family is restored, at some period, she becomes friendly, almost exemplary. For husband and wife comes, we can say honeymoon. But then the husband-the tyrant again hits a woman, degrades. And again repents and promises that it was the last time. The woman remembers how good it was in moments of truce, hoping that the time really was the last... So she is driving himself in a trap, which can last indefinitely.
Useful advice
Very rarely, a tyrant can be corrected, as a rule, these are cases of exception. Raising his hand to his wife once, he'll do it the second time, third...
If a woman dares to escape from the home of the aggressor, it is necessary to always be ready to keep close to the set of necessary things, such as money, clothes, documents to the next scandal and the fight not to escape in a Bathrobe and Slippers. Among neighbors it is better to find friends that another storm to ride out from them, not staying in one of such dangerous situations.
Is the advice useful?
Подписывайтесь на наш канал