The husband is a tyrant, alas, not rare. Reasons why a man shows his worst quality, not so much. Unfortunately, in such situation it is difficult to save the relationship. 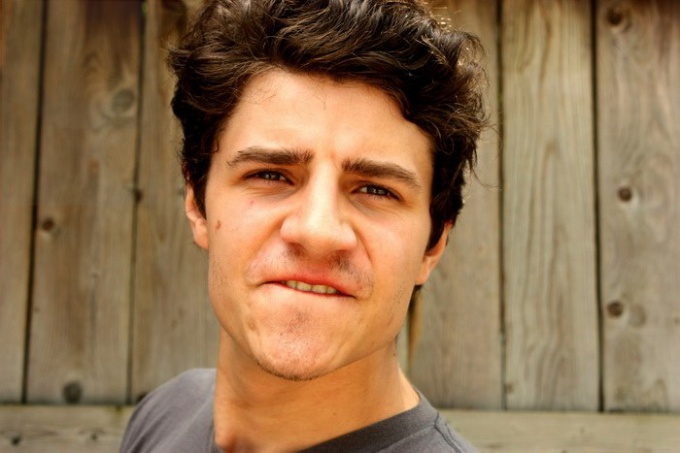 When a family suffers violence, too late to fix anything

Psychologists say that the tendency to violence often exhibit weak people. Violence helps these people to drop their prey to their level, show the superiority. Usually people prone to violence have a serious lack of confidence, which is why all the negativity is spilling over to family.


Self-doubt is a consequence of the inability to communicate, and psychological weak, insecure man is not even trying to explain something to the woman words, and the first thing resorts to his fists. Moreover, domestic violence may occur not only in the form of physical abuse, threats, humiliating rules for family members – all this is a form of violence. Disobeying the rules leads to oppression, humiliation and physical abuse. Moreover, the moral and psychological effects act on the psyche of the victim is much stronger than the actual beating.

Domestic tyrants seeking to lead where no one gives them back. Frightened tyrant, the family is often not even reported to anyone about the situation. Our society is not ready to assist and provide protection to those who suffer from domestic violence. It is therefore prone to the home of tyranny men feel so at ease. After all, almost certainly intimidated the victim to anybody about what will not tell, and to a greater extent because of shame, not fear. In fact, women give themselves carte Blanche to tyranny to the man, instead of having to file for divorce.

If you ever become a victim of violence, do not wait for repetition. Get away from such men.

Typically, the predisposition for violence is laid in early childhood. The roots of women's sacrifice and inability to defend themselves also come from there. Terrible that the position of the victim can be expressed by the phrase "I myself am to blame for everything that happening to me." Family aggressor, exposing wife beating and violence, hammered into her that this situation drove him to it. And the woman often begins to believe that she's really trying too hard. Domestic tyrants are usually good manipulators, so they instilled in their victims acquired helplessness.

Don't be afraid to tell about the situation to parents, friends or acquaintances. The sooner you get out of such a relationship, the better.

Men-Tirana are divided into several categories. The first consists of those who are prone to violence in the heat of passion, after the emotions recede, they often repent and pray for forgiveness. The second category includes those who simply do not see anything wrong with passing to give his wife a slap in the face. In the third – people who have a dependence on violence. Any releasing consciousness stimulants significantly worsen the situation.
Is the advice useful?
See also
Подписывайтесь на наш канал