How to find the tangent of an angle in a triangle 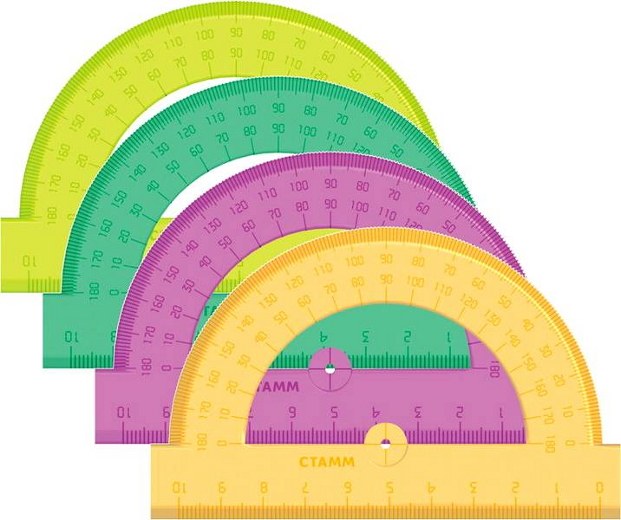 Related articles:
Instruction
1
In the presence of protractor angle triangle can be measured and the table Bradis to find the tangent ratio. If it is not possible to determine the degree measure of an angle, determine its tangent using the measurements of the linear gradient shape. To do this, the support construction from an arbitrary point on one of the sides of the angle, drop a perpendicular on the other side. Measure the distance between the ends of the perpendiculars on the sides of the angle, record the measurement in the numerator of the fraction. Now measure the distance from the vertex of the given angle to the vertex angle, i.e. to the point on the side of the angle, which was lowered perpendicular. The number you write in the denominator. Based on the results of measurements of the fraction is equal to the tangent of an angle.
2
The tangent of the angle can be determined by calculation as the ratio of he opposite over adjacent. You can also calculate the tangent using the direct trigonometric functions of the angle sine and cosine. The tangent of an angle is the ratio of the sine of that angle to its cosine. Unlike continuous functions of sine and cosine, the tangent is discontinuous and not defined at the angle of 90 degrees. If there is a zero angle of its tangent equals zero. From ratios of a right triangle it is obvious that the 45 degree angle has a tangent equal to one, since the legs of this right triangle are equal.
3
For small values of angle from 0 to 90 degrees its tangent is positive, since the sine and cosine in that interval is positive. Limits of change of the tangent in this area - from zero to infinitely high values at angles close to straight. Negative values of the angle of the tangent changes sign. The graph of the function Y=tg(x) in the interval -90°
Is the advice useful?
See also
Присоединяйтесь к нам
New advices