Sine is one of the basic trigonometric functions. Original formula of its location was deduced from the ratios of side lengths in a right triangle. The following is how these basic options for finding the sines of the angles to the lengths of the sides of the triangle and the formulas for more complex cases with arbitrary triangles. 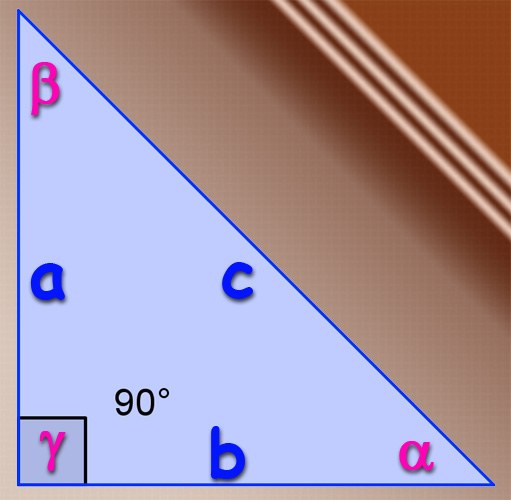