As the sides of a triangle to find the angle 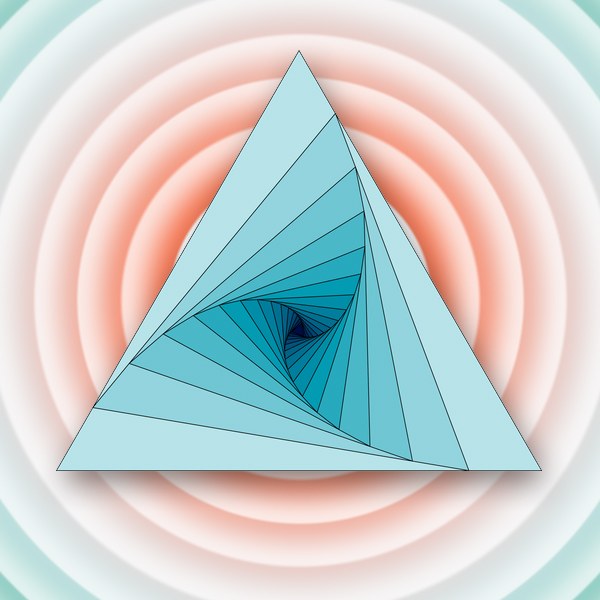 Related articles:
Instruction
1
To calculate any angle of an arbitrary triangle the lengths of whose sides (a, b, c) is known, use the theorem of cosines. She argues that the squared lengths of any sides is equal to the sum of the squares of the lengths of the other two, from which is subtracted twice the product of the lengths of these two sides to the cosine of the angle between them. To use this theorem it is possible to calculate the angle at any vertex, it is important to know only its location relative to the sides. For example, to find the angle α, which lies between the sides b and c, the theorem must be written as follows: a2 = b2 + c2 - 2*b*c*cos(α).
2
Express from the formula cosine of the desired angle: cos(α) = (b2+c2-a2)/(2*b*c). To both sides of this equality, apply the inverse cosine the inverse cosine. It allows the cosine to recover the value of an angle in degrees: arccos(cos(α)) = arccos((b2+c2-a2)/(2*b*c)). The left part can be simplified and the calculation formula of the angle between the sides b and c will become the final form: α = arccos((b2+c2-a2)/2*b*c).
3
When the values of the acute angles in a right triangle knowing the lengths of all sides is not necessarily enough two of them. If the two sides are the legs (a and b), divide the length of that which lies opposite to the sought angle (α), the length of the other. So you will get the value of the tangent of the desired angle tg(α) = a/b, and applying to both sides the inverse function - inverse tangent and simplifying as in the previous step, the left side, print the final formula: α = arctg(a/b).
4
If you know the sides of a right triangle - the side (a) and the hypotenuse (c), to calculate the angle (β) formed by these sides, use the cosine function and its inverse - the inverse cosine. The cosine is the ratio of the length of the leg to the hypotenuse, and the formula in its final form can be written as: β = arccos(a/c). To calculate for the same source data as an acute angle (α) lying opposite the known sides, use the same ratio, replacing the arc cosine the arc sine: α = arcsin(a/c).
Is the advice useful?
See also
Присоединяйтесь к нам
New advices