Where to complain about teachers

Every parent dreams about being in kindergarten, his kid will be a good teacher, who loves children, cares about them. But not always, expectations expectations. Not every teacher has a vocation to work in the preschool institution, which is often visible even to the naked and inexperienced in this business man. 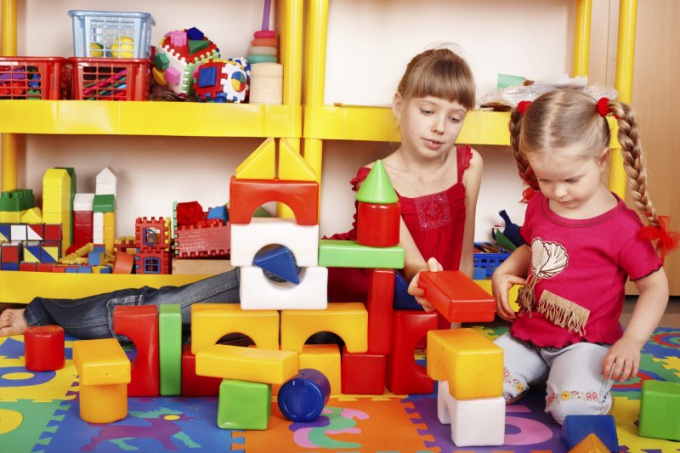 Related articles:
Instruction
1
There are situations that the child doesn't want to go in the garden, although already passed an adaptation period, during which the children get used to a new routine, new environment. What to do if a favorite child every time you filled with tears? First of all, you should observe the teacher: as a child meets how he reacts, how she interacts with other children... If the suspicion arises that the teacher is drawn roughly with their pupils, it is time to take action.
2
The first step is to talk to a teacher, to tell us about his attitude to his methods, it is desirable to communicate in the correct form. If to negotiate peacefully failed, you need to write a complaint. The first written complaint to the head of a children's preschool institution with a statement of all claims, facts and arguments. You also need to specify your requirements and what you expect as a result of consideration of the complaint: the punishment of the teacher, dismissal, transfer to another group of your child.
3
If the complaint had no effect and the head has not taken any action, you can write a complaint to a higher authority – the education Committee of the district. Best action complaint will have, if it is collective, i.e. there are several unhappy parents. For this you need to talk to other parents, it is possible that they will support you.
4
It is also possible to submit a complaint to the Prosecutor. The content of the complaint must be set out all the facts, describes the situation or circumstances made possible the evidence should be stated what the violation is and when. At the end of a document indicates who signed the complaint, signature and date. The originator to be a second instance or copy with stamp on it (signature, printed name, date, and seal). The total period of consideration of the complaint is 30 days from the date of its receipt and registration. I.e. after this time the complaint must be considered and investigated, and you must be given the answer.
Is the advice useful?
See also
Присоединяйтесь к нам
New advices