How to get to Bronnitsy

The city of Bronnitsy, Moscow region, known since the XV century, when it was the patrimony of Moscow princes. Lived here for some time a friend of Pushkin — Decembrist Ivan Pushchin. And here was born the musician Alexander Barykin. Currently Bronnitsy is known for its jewellery factory and numerous shops selling silver and gold at cheaper prices than in Moscow. 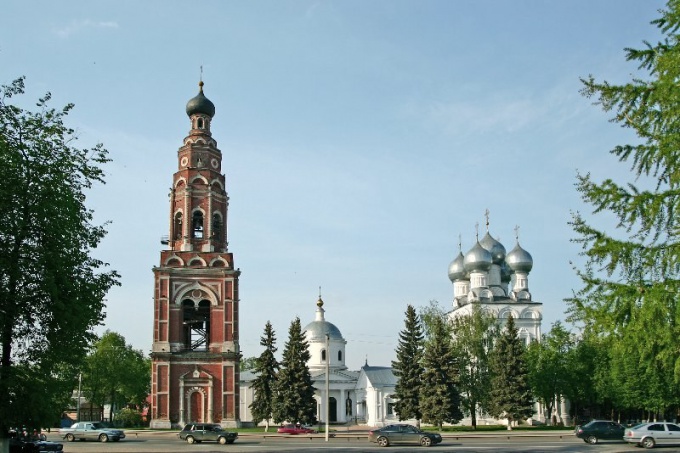 Related articles:
Instruction
1
Quite a lot of travel options from Moscow to Bronnitsy on the car. The simplest and most common way — on the Novoryazanskoe highway. To do this, from the ring road take Novoryazankoe and move all the time right through October, peace, Ostrovtsy and zaozer'e. Ten kilometers after Zaozerie will be turning Bronnitsy, but in another five kilometers down the outskirts of the city.
2
Because traffic on Novoryazanskoye highway very often literally paralyzed with traffic jams, you can reach Bronnitsy on the Egorievsk highway. To do this, with the ring road turn to Lyubertsy, drive this suburban town, and then on the Egorievsk highway through Kraskovo, Vyalki and Donino to get to the twist on the Moscow Small ring, which drivers often call the "tarmac". Before entering the suburb of Bronnitsy will be about ten kilometers.
3
The third way from Moscow to Bronnitsy takes place at the Bykovsky highway through the city of Zhukovsky and Ramenskoye. Need to get to turn on the Small Moscow ring and drive about five kilometers to your destination. In all three versions of pure driving time is about 1 hour and 10 minutes.
4
To Khotkovo can be reached by trains, which depart from the Kazan station, "Moscow — Vinogradovo", "Moscow Platform 47-th kilometer", "Moscow — Slate", "Moscow — Voskresensk" and "Moscow — Ryazan". It is important to remember that going out of station "Khotkovo", you do not get into the city itself. To it from the station and about eight kilometres. So you'll have the platform to take a taxi, it will take you to Lev Tolstoy street in the city. Total journey time will be 1 hour and 40 minutes.
5
To get from Moscow to Irkutsk by bus. From the metro station "Vykhino" travel routes №№324, 416 "Moscow — Bronnitsy" and No. 330 "Moscow — Petrozavodsk", which can be reached stay in the city "Bus station".
Is the advice useful?
See also
Показать еще
Подписывайтесь на наш канал