How to find lost passport

Unfortunately, the loss of the documents is not such a rare event. Moreover, such a situation gives a person a lot of trouble and worries. The passport is the main identity document that gives a lot of rights. Therefore, it is crucial to take measures for its return. 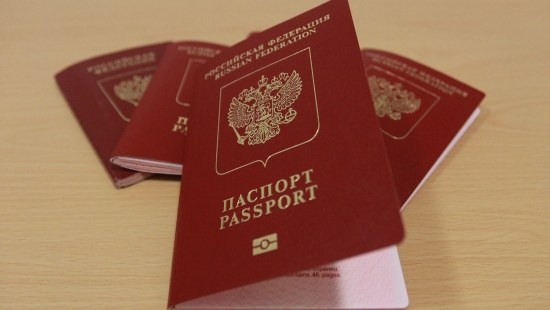 Related articles:
Instruction
1
Should keep a sober mind and not to panic. Perhaps in the everyday life, the passport is simply shifted to another location and forgot about it. There's also the possibility that the identity card was accidentally left at work. You just need to call and ask our colleagues to see if they such an important document?
2
If still the document not found, you should immediately contact the police Department or to the district inspector. After all, the passport can easily use the crooks, having someone else's name on the loan or worse, to commit any criminal offense. The police will need to write a statement about the loss, after which it will be registered. Further, the citizen will be given a ticket, which will serve as a protection from intruders. If the document exists, it will return to the rightful owner.
3
Real help can have multiple lost and found, which often received the documents. You only need to provide personal information, you will immediately be contacted in case of need.
4
You can write the Declaration with a request to return lost passport for a fee. Remember where presumably he could get lost and hang the flyer in this place. But in such cases it is necessary to be vigilant and be sure to ask the caller about the special signs missing, known only to the owner. Because often the scammers demand an award for the document, which they never found. In this connection, you cannot specify in the ad for more details, for example, a series and passport number.
5
Another effective way to attract which has the probability of recovering a lost document, are social networks. It is advisable to distribute an announcement to certain groups specializing in the findings. Attracting the attention of an increasing number of users, increasing the chance to find the lost passport.
6
Document to find and failed? Then the correct solution would be to go to the passport office with the application for a new passport. However, in this case, the penalty can not be avoided.
Is the advice useful?
See also
Присоединяйтесь к нам
New advices