How much is a PS3 in Russia?

PlayStation 3, to reduce the PS3 is the third console by Sony, which is a modern gaming console of the seventh generation. Worldwide has sold over 70 million consoles and that number continues to grow. Today we talk about the cost of the unit. 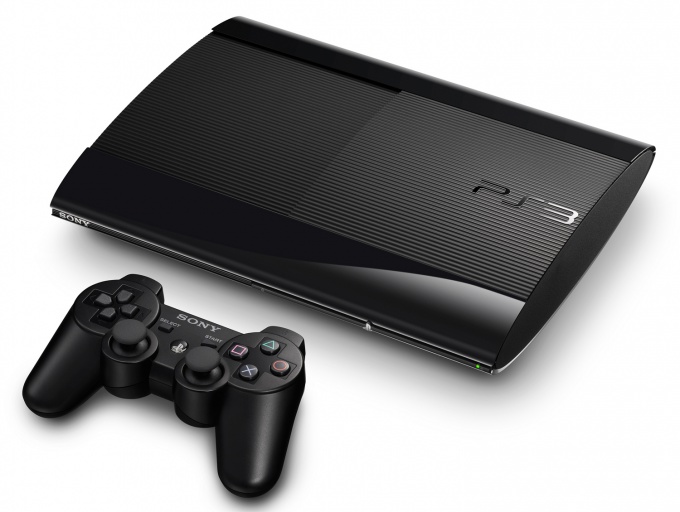 Related articles:
How much is a PlayStation 3 Slim?

The dispersion of prices, as with the Xbox 360 and any other electronics, a large. Again, I repeat, it all depends on the store configuration, and other details. For example, Sony PlayStation 3 Slim 160GB can be purchased from 9.390 until 18.225 R. hard disk drive Sizes are also very affected, if not take 160ГБ, and 250, for example, then the price will rise a couple of thousand. It may be that you need "hard" with 500GB capacity. Here you can safely add another couple of thousand rubles.

No matter how you were wondering, the average price of the PlayStation 3 is still 13.490 R. in such a configuration often take PS3. This console, as I said in the article ohms Kinect for Xbox 360, you can buy more PS Move. It's something like kinect, only it is necessary to keep. By the way! Also do not forget about additional joysticks and exclusive games for the console.

Such video game that released exclusive for the PlayStation 3, I recommend new items such as: The Last of Us, Beyond: Two Souls, Uncharted 3: Drake's Deception, Dust 514, Resistance 3, Gran Turismo 5, Gran Turismo 6, God of War: Ascension, Twisted Metal, Ace Combat Infinity, Rain and Ratchet & Clank: Into the Nexus. This is, perhaps, the most interesting exclusives that came up last time. For them it is certainly worth to buy a PS3!