How to teach a puppy York to the tray

A large dog will not do without daily walks on the street, but many owners of small dogs, train their Pets to go home in a tray. If you in childhood will be able to teach this to your Yorkshire Terrier, you will greatly simplify life for themselves and their dog. 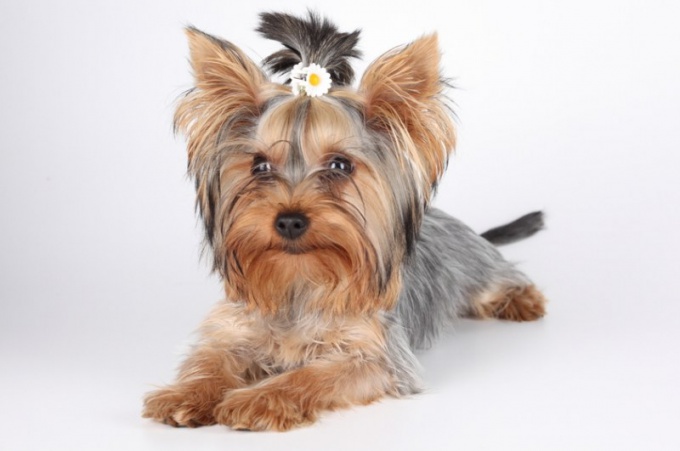 Related articles:
You will need
Instruction
1
As soon as the animal appeared in your house, it should already be equipped with a toilet. If the puppy is quite small, initially, it can be taught to walk on a diaper or a newspaper, as in the tray it will be simply difficult to climb. Limit the space in which there will be a dog, one room and cover a significant part of the floor of the cradle. Carpet is the best time to clean up. As soon as you notice that the kid began restless behave – whine, turn and look for a place where you can celebrate your business, grab it and wear a diaper. After York go to the bathroom, be sure to praise him. If the dog did his business in the wrong place, dampen a diaper in a puddle to the next time the dog was easier to navigate by smell. In the first weeks it is advisable so that you can spend more time with the puppy and had the opportunity at any time to correct his wrong behavior and encourage the right choice of location for the toilet. 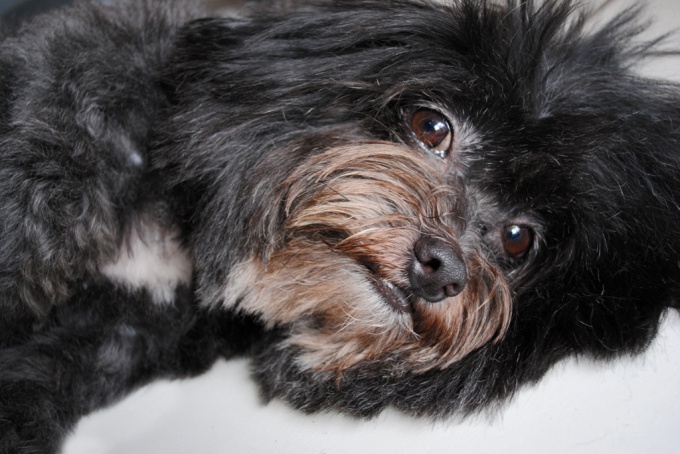 2
Gradually reduce the area occupied by the cradle. If you see that the puppy may have to be patient and run from another room where he was playing to the toilet, the diaper may be placed in the place where you plan to put the tray. If you have a Yorkshire Terrier girl, you can arrange her toilet in any area, if a boy, in the choice of location should take into account that he will lift up his paw and can get on furniture or Wallpaper. 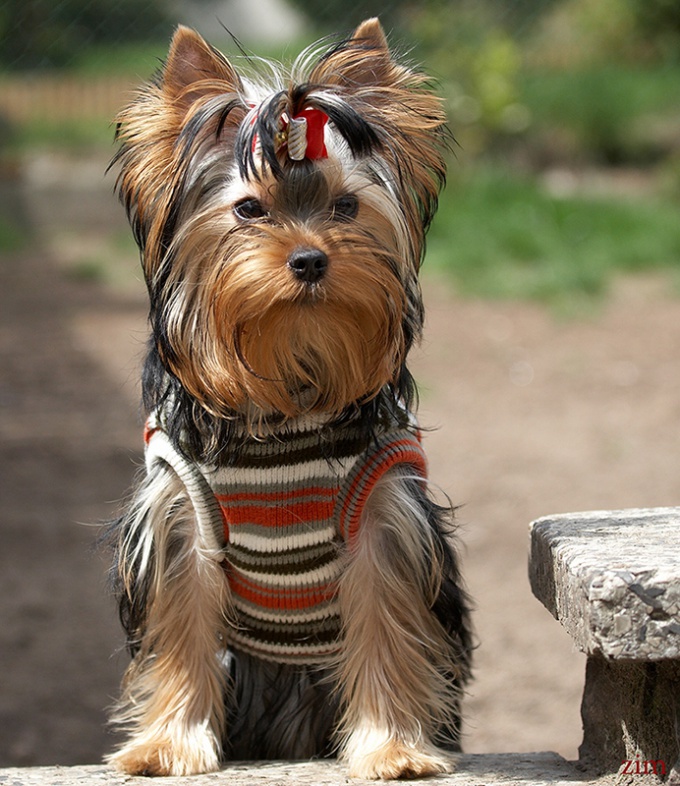 3
Select for a puppy a handy tray with sides that will not disturb him to climb inside. For a boy you can buy a special tray with the column in the middle. Put him in a diaper or newspaper, which the district used to go to. If the puppy will be confused by the unfamiliar design, perhaps the first time you will have, as before, to put the puppy in the toilet at the first sign of trouble. When your Yorkshire Terrier gets used to the tray, the diaper can be removed or replaced on the filler. 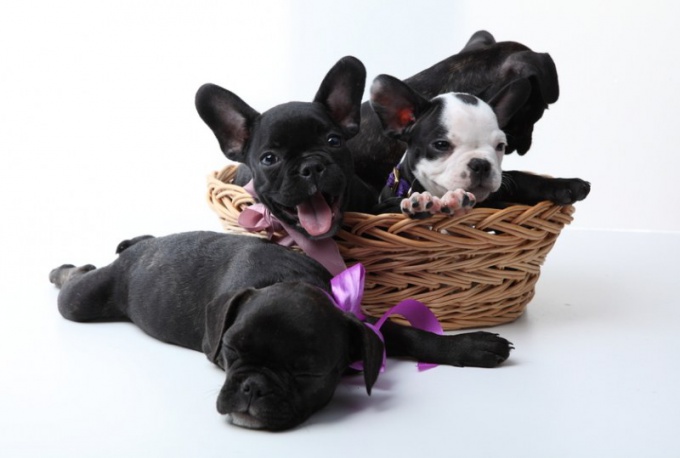 Note
Your puppy York used to walk home in the tray, but that doesn't mean that it can not display to the street. Try to walk their pet at least once a day.
Is the advice useful?
See also
Подписывайтесь на наш канал