Where to apply for a passport

The law provides for the four cases where the person is obliged to replace the passport of the citizen of the Russian Federation: a change of first name or surname, reaching 20 or 45 years, damage or loss of ID. And submit full set of documents to a strictly limited time. 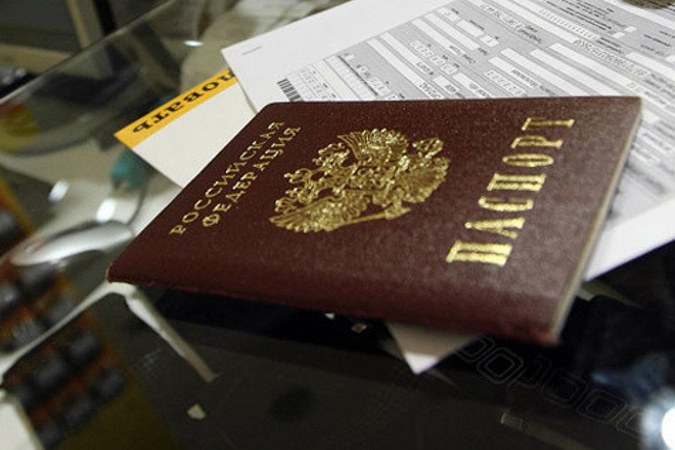 Related articles:
You will need
Instruction
1
More than 10 years ago the documents for issuing Russian passports can be submitted to the administration of the territorial entities, in which the citizen resides, or in the "passport office", which was in charge of the internal Affairs bodies. However, with the emergence of such agencies as the Federal migration service, the situation has changed. Certification of the population was formally "withdrawn" from the beginning of ATS, and even more out of control administrations and village councils.
2
Today a Russian passport can issue only a territorial subdivision of the Federal migration service. However, to take documents to the passport need not employee of the Federal migration service and the passport guy, who usually is an employee of the management company or ZHEU. For residents of houses with the collective form of management and does the passport guy can be one of the tenants.
3
Usually the officer will lead the reception of citizens twice a week and on Wednesdays I go to the Department of the Federal migration service and rent taken for week profiles, photos and documents from citizens.
4
However, villagers, villages, or private houses are not obliged to merge or go under the control of the housing Department, they have all the main documents of the household book, the book of house-keeping and So the passport guy as such, in such settlements there. For them the law provides for the possibility to hand over documents on registration of the Russian passport personally to the territorial division of the migration service.
5
In FMS you need to make an appointment in advance, and come also better, because personally you will need to fill-in forms 1P is a questionnaire that contains information about the citizen, previously issued documents and reasons a new.
6
Russian citizens living outside Russia, it is recommended to replace a passport in connection with the change of credentials (first name or surname), upon reaching 20 or 45 years to come to Russia for processing a new document. However, the documents can be submitted in the Russian Consulate in the host country. The procedure of issuing passports will be slightly longer, but not as expensive as the trip home.
Is the advice useful?
See also
Подписывайтесь на наш канал