What documents are needed for replacement passport

The passport is the main document certifying the identity of the person. Under current law, it is required to have all Russian citizens aged 14 years and residing in the territory of the country. However, there are some cases in which you want the replacement passport. 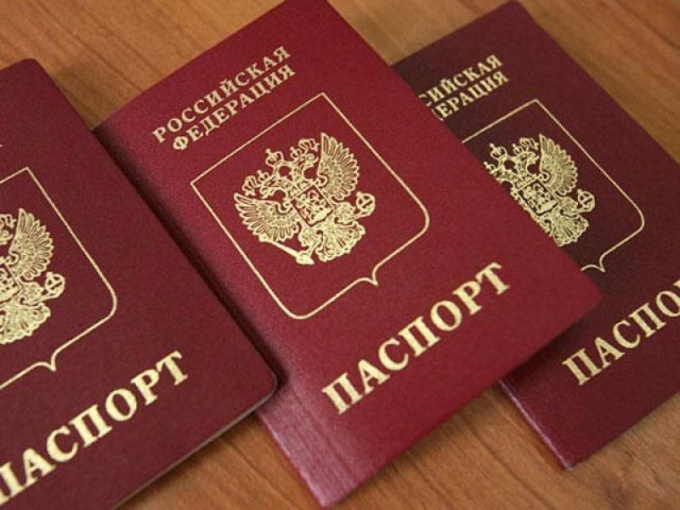 Related articles:
You will need
Instruction
1
The most common reason for replacing the passport is the achievement of a citizen of the Russian Federation aged 20 to 45 years. In this case, you must provide the old passport, two passport photos, proof of payment of the state fee, the statement and documents on which the new passport will be made relevant notes. These include marriage certificate or its dissolution, birth certificates of children who at the time of replacement of the passport has not reached fourteen-year age, identity card and documents of registration according to place of residence. To the listed documents you must attach copies. In the passport office confirming their authenticity, assure, and then taken away, giving the original documents to the owner.
2
A new passport is issued and when modifying personal information. These include name, patronymic and surname, as well as information about the place or date of birth. Depending on the situation, in addition to the previously listed documents, you must provide a birth certificate (primary or recurrent), a certificate of name change. If the need for a new passport arose in connection with change of name after marriage or divorce, you must provide the relevant evidence.
3
To get a new passport, you can also if erroneous entries or any inaccuracies in the old document. You must take the old passport, attach a receipt about payment of state duty, the statement and documents for affixing of the mandatory marks in the new identity document (marriage certificate, divorce, birth of children, military ID).
4
On new passport also have the right persons who have changed gender or appearance. You must collect a package of documents, consisting of the old passport, personal photos, pay stubs, birth certificates and name change (if applicable). Persons who are married or terminated it will also have to make the appropriate certification. In the presence of children under 14 years of age must present their birth certificate.
5
If the old passport is for some reason unsuitable for further use, you should replace it with a new document. This requires the same documents as when you change a passport at the age of 20 and 45 years.
6
All the documents should be handed over to the passport office at the place of residence or stay. In the first case, a new passport will be ready in ten days, the second within two months.
Is the advice useful?
See also
Подписывайтесь на наш канал