How to get into elite troops

Service in the elite troops has always been considered prestigious. This is career growth, and purity in payroll, and just very interesting . But you need to understand that candidates have to go through a rather complicated selection process and meet strict requirements. 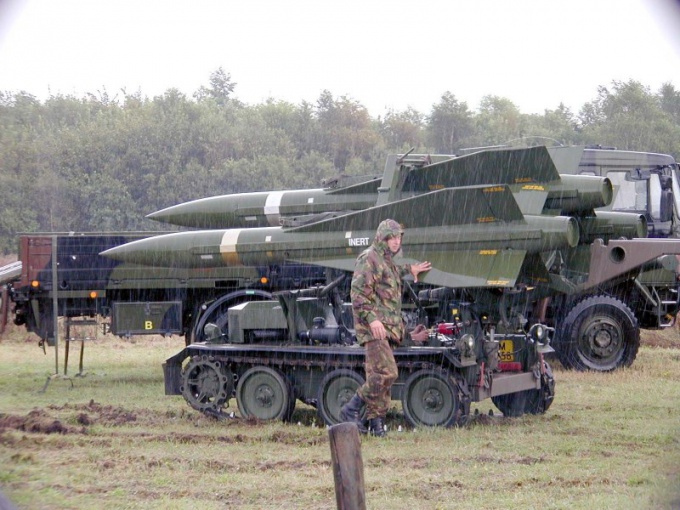 For service in the armed forces of the Kremlin, you must meet certain physical requirements. In particular need to be an increase of not less than 175 and not more than 190 cm it is Also worth noting that the weight should be of normal proportion to such a high figure. In addition, the sharpness of each eye may not be less than 0.7 to have acceptable color vision. There are limitations, not allowing to serve in the armed forces of the Kremlin. For example, the applicant must not have relatives abroad, have complaints from the police and to be registered psychiatrist, the psychiatrist and dermatologist.

To get the service in the internal troops can each recruit, having deviations in physical condition. As a rule, it is enough to announce his desire to the recruiting officer and argue it. However, the internal troops themselves are not considered elite. These are commando units such as Vityaz, alpha, FSB and GRU. Become a member of such elite units only after the passage of military service or completion of military Department. To qualify for service in these units, only those who endure certain tests. For applicants developed a fairly complex psychological and physical tests that determine the readiness for service. Examiners will check and firearms training, and the ability to resist the opponent in hand-to-hand combat, and endurance. In addition, carefully studied the biography of the applicant, his family ties, and does consent to the service of parents and spouses.

For service in foreign intelligence suitable candidates whose age is in the range from 22 to 30 years. You must have higher technical or arts education, and be fluent in one foreign language, the level of which is determined by employees of the organization. In addition, most assessments in the last year institutes of higher education should be high. Limitations for the service, no different from the claims of other elite units. Necessarily match the physical and intellectual training, and lack of previous convictions and foreign citizenship.

Almost every kind of troops in Russia, has its own elite unit. To clarify the information that will help to come closer to getting the job, you can learn in the military or in the appropriate Department.
Is the advice useful?
See also
Показать еще
Подписывайтесь на наш канал