During pregnancy, doctors often prescribe expectant mothers a range of supportive products and physiotherapy. This files most often assigned to the electrophoresis – introduction in the organism of drugs with a small current. This method is not just gentle, but also optimal during pregnancy and lactation. 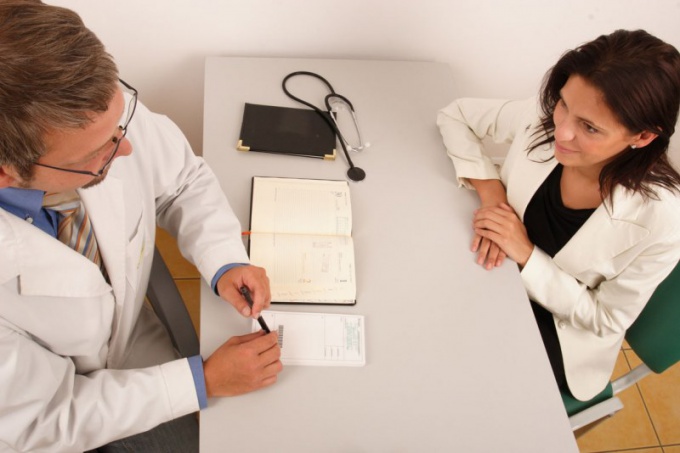 Electrophoresis as part of physiotherapy treatment

During pregnancy, the prescribed some limitations in pharmacological treatment associated with appearance of undesirable side effects for mother and unborn child. Most familiar drugs are absorbed into the bloodstream and have adverse effects on the liver, kidneys, gastrointestinal tract, penetrate the placenta and can cause unpredictable impairments of the fetus.

Physical therapy is the most safe method for the treatment and prevention of disease States. It is characterized by minimum load on the body of the patient. Electrophoresis is one of the methods of physical therapy effects, is based on deep penetration of particles of therapeutic agents through the skin or mucous membranes under the influence of an electric current of low intensity. Depending on the type of electrophoresis, a positive or negatively charged ions medicinal substances accumulate under the skin and then directly delivered to the desired organ bypass other organs and systems.

The advantages of this method of treatment lies in the fact that even with the injection of small doses of drugs, their possible high local concentration, and achieving long-term therapeutic effect.

Indications for electrophoresis in gynecology

During pregnancy electrophoresis is prescribed to reduce uterine tone at term is more than 8 weeks. Usually physical therapy is combined with introduction of preparations of magnesium (magnesium is often prescribed). This exposure reduces the susceptibility of the uterus to the hormone oxytocin from the hypothalamus, causing its reduction. The same method of treatment used to prevent premature birth.

Electrophoresis shows and women with cysts, endometriosis established, as well as suffering from adenoids - growth of the tonsils. When toxicosis in early pregnancy this procedure helps to improve health through the effects on the emetic centers of the brain.

Most often in the procedure of electrophoresis used anesthetics, vitamins, enzymes, and vasodilators and sedatives.

Contraindications for electrophoresis during pregnancy are:
- late toxicosis with convulsive States (called eclampsia);
- vomiting;
- pathological condition of the kidneys;
low blood clotting, which may increase the risk of bleeding;
- poor performance of fetal development.

If expressed in pregnant contraindications to current therapy in the form of electrophoresis, it can be replaced by galvanophoresis, which uses less amperage with a complete lack of side effects.
Is the advice useful?
Присоединяйтесь к нам
New advices