How to return e-ticket Railways

Plans tend to change, and sometimes for one reason or another I have to take train tickets. With the delivery of the usual travel documents, problems usually arise, in contrast to e-tickets that require special treatment. 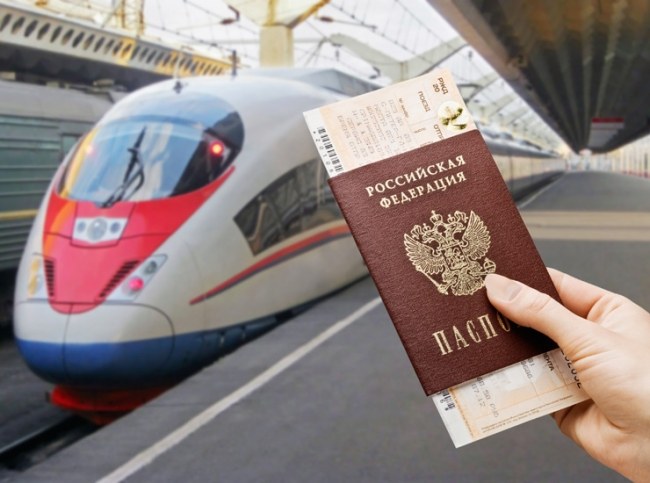 Related articles:
You will need
Instruction
1
The return of electronic travel documents is carried out in accordance with JSC "RZD" rules. To return the ticket, you need to provide it in one of Cass long distance company, or in a special cash involved in the return. These offices are located mainly at train stations.
2
For treatment, the passenger will need along with the ticket to show the document data from which was used when placing the order, namely, a birth certificate or passport. In addition, the cashier will need the order number that was printed ticket and a control coupon.
3
To return an electronic ticket and with the help of official portal of OAO "RZD", but there are a few conditions. First, if the ticket has been printed, return it via the website anymore. Second, if the return is via the website, all passengers specified in the order form, will be informed that they refused to travel.
4
To abandon the trip and return an electronic ticket no later than eight to ten hours before train departure in case if the passenger is travelling on the territory of the Russian Federation, then he can get back the money spent on reserved seat and a ticket. When you return the ticket 2 hours before train departure, the passenger will return only the money spent on the purchase of the ticket, the reserved seat will not return.
5
If the passenger intends to return the ticket on the train of the international message, he will have to surrender a travel document not later than the day before departure, only then will he get back the full fare. You can return and 6 hours before departure, but then the passenger will get back only an amount equivalent to the cost of travel.
6
In any case, when returning an electronic travel document that has not been used, full amount will not be returned. JSC "RZD" will charge a fee in the amount of 155 rubles 50 kopecks, the rule was determined by the Federal tariff service of the Russian Federation.
Is the advice useful?
See also
Подписывайтесь на наш канал