What is the derivative

Derivative of function - basic element differential calculus, which is the result of applying any operation to differentiation of the original function. 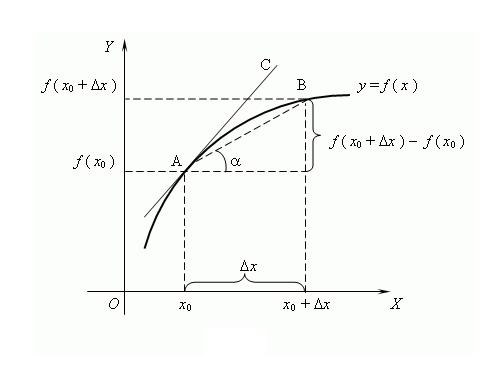