How to determine the type of the differential equation

In mathematics there are many different types of equations. Among the differential also distinguish several subtypes. You can distinguish them on a number of essential characteristics common to a particular group. 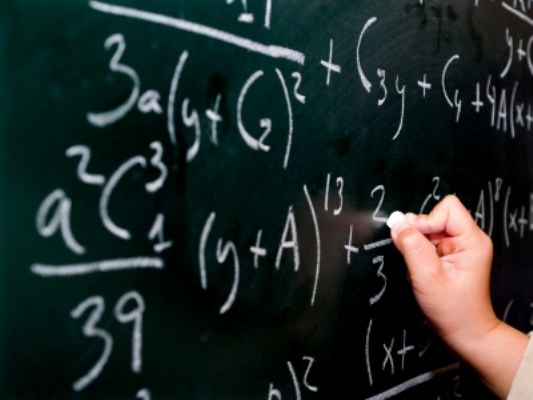 Related articles:
You will need
Instruction
1
If the equation is written in the form: dy/dx = q(x)/n(y) belong to the category of differential equations with separable variables. They can be solved by writing the condition in the differentials according to the following scheme: n(y)dy = q(x)dx. Then integrate both parts. In some cases the decision is recorded in the form of integrals, taken from known functions. For example, if dy/dx = x/y, you get q(x) = x, n(y) = y. Write it in the form ydy = xdx and integrate. You should get y^2 = x^2 + c.
2
Linear equations consider the equation "first degree." Unknown function with its derivatives included in such equation only in the first degree. Linear differential equation has the form dy/dx + f(x) = j(x), where f(x) and g(x) is a function depending on x. The solution is written with integrals, is taken from the well-known functions.
3
Note that a differential equation is equation of second order (contains second derivatives) Thus, for example, is the equation of simple harmonic motion written in the form of the General formula: md 2x/dt 2 = –kx. Such equations have, in General, private decisions. The equation of simple harmonic motion is an example of the important class of linear differential equations with constant coefficient.
4
Let's consider a more common example (second order) equations, where y and z are predetermined constant, f(x) is a given function. Such equations can be solved in different ways, for example, by means of integral transformations. The same can be said about linear equations of higher order with constant coefficients.
5
Please note that the equations that contain the unknown functions and their derivatives standing in a degree above the first, called non-linear. The solution of nonlinear equations is quite complex and therefore, is used for each your particular case.
Is the advice useful?
See also
Подписывайтесь на наш канал