Omega-3 instructions for use

Omega-3 are a group of polyunsaturated fatty acids that are not synthesized in the body. Their lack can lead to various biochemical and physiological disorders. 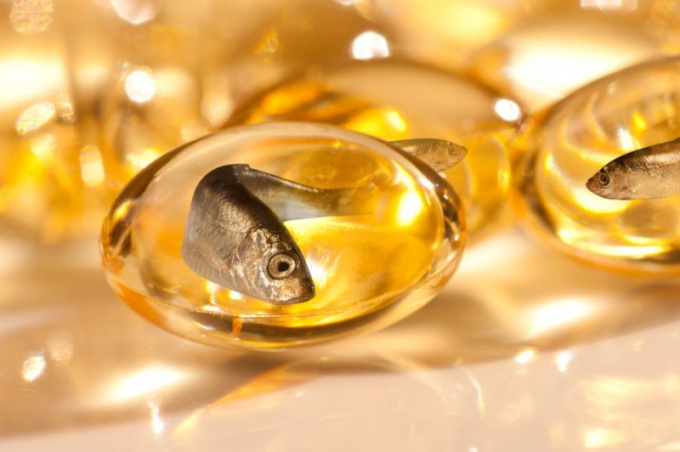 Fatty acids omega-3 were discovered by the Danish scientist Dierberger, who has studied especially the lives of Inuit, its perfect health and longevity. The basis of the diet of Northern peoples is fat sea fish. The result was a focus on two natural unsaturated fatty acids – eicosapentaenoic (EPA) and docosahexaenoic (DHA), comprise the substance of omega-3.

Omega-3 is able to provide a range of healing influences on the body, contains in fats of vegetable and marine origin, and especially it is rich in the fatty liver of marine fish. Polyunsaturated fatty acids regulate metabolism, prevent the occurrence and progression of diseases of the cardiovascular and nervous systems, gastrointestinal tract, improve memory and vision. Stimulating the production of prostaglandins, which are natural anti-inflammatory components of the blood, omega-3s reduce inflammation and pain.

The medulla is 60% fat and for the proper functioning needs omega-3 acids.

Omega-3 reduces the concentration of cholesterol and low-density lipoprotein in the body, thereby preventing the development of atherosclerosis, cardiovascular diseases, thrombosis. Dietary Supplement indicated for overweight, diabetes, hypertension, for the prevention and treatment of thrombosis, psoriasis, eczema, dry skin and hair, dandruff.

Polyunsaturated fatty acids class omega-3 needed by the body especially in functional disorders of the Central nervous system, accompanied by a decrease of mental activity, chronic fatigue, rehabilitation after acute disorders of cerebral circulation. Their use is justified in the complex treatment of autoimmune, skin, cancer, etc.

The use of omega-3 during pregnancy promotes proper formation of the nervous system of the fetus.

How to fill the deficit of omega-3

The lack of fatty acids omega-3 can be replenished by eating Flaxseed or rapeseed oil, fish that live in cold water, walnuts, cauliflower, broccoli, melons, spinach, beans, Chinese cabbage. Also to fill the gap, there are capsule-drugs of omega-3, which is taken orally during or after meals. Dosage and duration of use are governed by the regulations specific to Supplement, individual needs and doctor's recommendations. The average norm for a healthy person is about 180-300 mg EPA and 120-200 mg DHA, to fill which, in most cases, taking 1 capsule.

Contraindications to the use of omega-3

Omega-3 is not recommended for use during individual intolerance, Allergy to fish products, impaired liver function and hemorrhagic syndrome.
Is the advice useful?
See also
Присоединяйтесь к нам
New advices