How to write the appeal complaint and objections to it

The appeal is a document prepared by a party to the proceedings (accused, victim, civil plaintiff, defendant etc.) believes that the decision of the court violated their rights. The appeal is to protect these rights, and the abolition of unlawful court decisions, not entered into force. Appeal you can appeal only decisions of the world court. 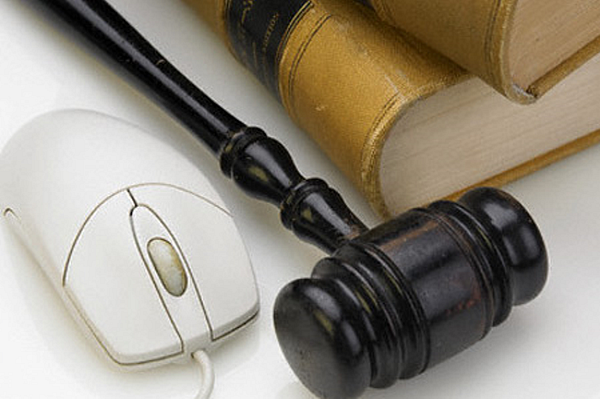 Related articles:
Instruction
1
The procedural legislation of the Russian Federation provides for the procedure of appeal, but no mention of how should look an appeal. Installed only what it needs to be in writing. Complaint filed with the world court that made the initial decision on the case. The magistrate independently transmits it with all materials of the case to the district court for appellate review.
2
Writing of the appeal subject to the General rules of the proceedings. First, you need to fill the so-called "cap". You can specify the name of the world court (the number of the judicial district) in which it is served, data about the applicant, his procedural position in the case, the address, the data of other parties in the case.
3
Next, specify the document - "the appeal". Then in free style describe the essence of your appeal. Here it is necessary to describe briefly the merits of the case and the results of its consideration (decision), also specify the violations (ideally with links to the article), when and by whom they were admitted. When new evidence that could affect the earlier decision, to specify them and attach to the complaint. Next, you should present your request on elimination of violations and the abolition of unlawful decisions. Then sign the finished complaint, check the date of its issuance. The complaint must be signed personally by the applicant (or his representative). If the complaint is signed by a representative of, among other attached documents should be notarized power of attorney confirming his authority.
4
The denial of the appeal written after its receipt by the court (after providing it to the parties for review). Writing of an objection is subject to the same rules as the writing of the complaint itself. The only difference will be the text that will describe the circumstances, refuting the arguments of the appeal complaint. The objection must be filed in the same court, which will be appeal proceedings before the first trial.
Is the advice useful?
See also
Присоединяйтесь к нам
New advices