How to write objections to the appeal

Objection to the cassation complaint is an important document required for the trial. Many do not give it much importance, because I believe that in the materials previously reviewed the case and everything indicated that the court at the stage of cassation proceedings does not go beyond the earlier decision and the objection can not write. It should be noted that this reasoning is fundamentally wrong. The court takes into consideration, as lodged the appeal and arrived at her objections. 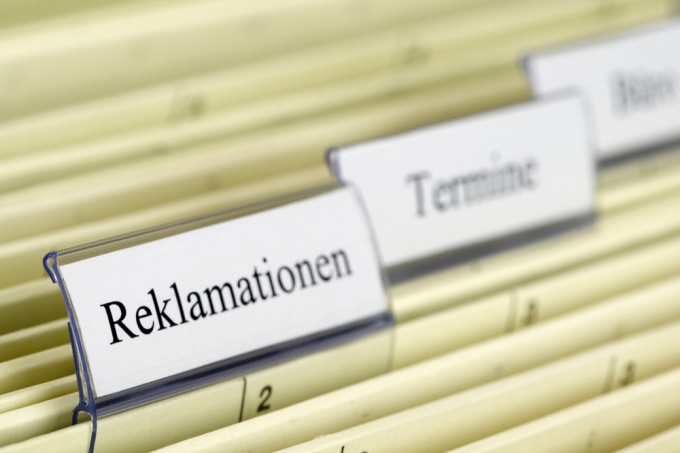 Related articles:
Instruction
1
The procedure for filing an objection to the appeal by the Russian legislation is not settled. The law is an indication only that the objection must be submitted in writing. Copies of objections are sent to the court and to persons participating in the case.
2
It should be noted that in the arbitration law provides a description of a "recall", which is on appeal. The same rules are proposed to make the objection on appeal. When writing objections must specify the name of the court in which it is directed, the person that receives the objection (surname, name, patronymic, address, telephone number) to specify all other participants in the process.
3
Next, one must study the very the appeal, to identify her strengths and weaknesses, as well as those facts you need to refute. For better carrying out this process you may need the assistance of a lawyer with special knowledge and skills.
4
When writing of the objection need to make reference to the appeal, explaining when it was written and what matter. Then state the objection to their arguments and interpretation of facts stated in the appeal. If possible, attach written or other evidence of specified facts, if any.
5
Then, you must sign the objection. It must be signed by a person participating in the case or by his representative. In case of signing of an objection by the representative it must be accompanied by a power of attorney confirming his authority.
6
The objection submitted to the court (court office) with copies in the number of persons who are parties to the action. In the arbitration process objections can be sent to the parties by mail, registered letter with notification. In subsequent notifications should be submitted to the court as proof of dispatch of these documents.
Note
In the Russian legislation the writing of objection is not a prerequisite of the judicial process, but remember and know that their writing plays an important role in the protection of their interests. Judges usually pay attention to the appeal and the claims, and the materials of the case study is generally poor.
Useful advice
To achieve the desired results if possible, provide the process of writing complaints and representing your interests in court lawyer.
Is the advice useful?
See also
Присоединяйтесь к нам
New advices