How to name a hunting dog

Choose a name for a dog it must be serious, because she will have to live with it for many years. As in humans, in dogs there is a relationship between name and character. Choosing the right name for a hunting dog is even more important because it will often hear their name. A nickname should be short, sonorous, and quite rare. 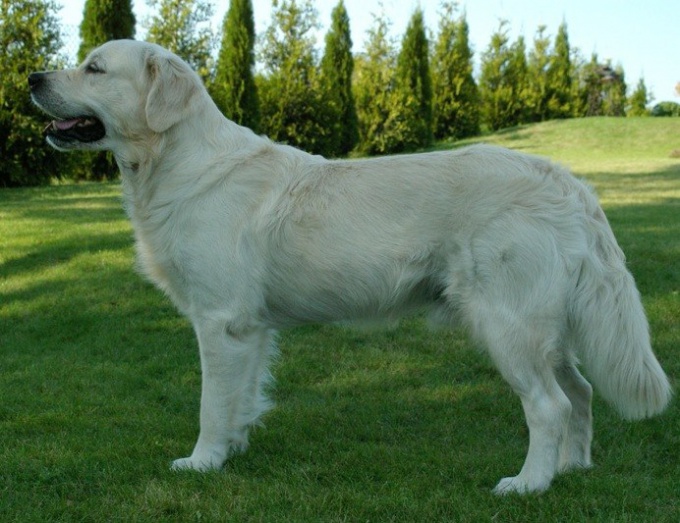 Related articles:
Instruction
1
To the hunting breeds are the Afghan hound, Greyhound, Drathaar, Cocker Spaniel, shorthaired pointer, Terrier, Husky, Russian Greyhound, and many others. For dogs of these breeds need to pick up a short (consisting of not more than two syllables), clear and nice nickname. Don't call the dogs human names, because while Hiking or hunting may occur awkward. Also, do not call the puppies by name of parents or give the same names puppies of the same litter. Do not let the dog predecessor, especially if he died. There is a superstition that along with the nickname dog may inherit and tragic fate. 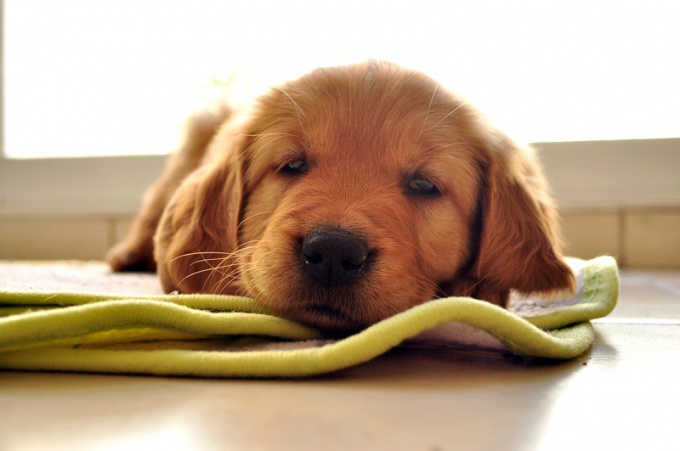 2
Nickname choose depending on the breed. A hunting dog is agile, active, quick and strong, consider these qualities when choosing nicknames. Find lists of popular names for hunting dogs and "try on" any for your puppy. For males common nicknames are the Chieftain, Thunder, Dagger, Fog, Hawk, Falcon, Robbery, females – Storm, saiga, lionfish, Wave, whirligig, Courage, Blizzard. Nickname hunting dog can emphasize the militancy, anger of a predator – Piercing, Fierce, Karai. 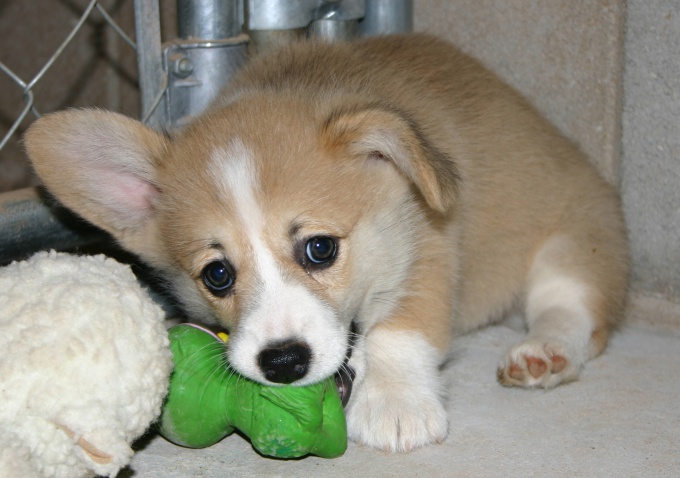 3
Pay attention to the quality and character of your dog. Depending on what quality developed most of all – playfulness, vigor, strength, instinct, intelligence, agility, perseverance – pick up a suitable nickname (Prank, Glorious, Cheat, Shot, Passion, Madmen). 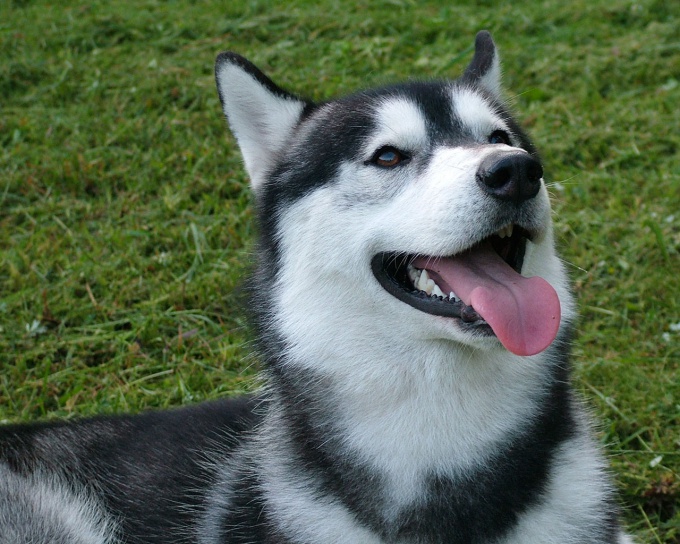 4
Don't let the dog too popular name – Mukhtar, Naida, lassie. Get creative, but do not choose too sophisticated, trudnoperevarivaema and strange name. Pick a nickname, in which the sounds "l", "m", "R", "C", the syllables "ay", "AV" ("AF") Naida, Mike Count. It is better that the nickname was more sonorous sounds, deaf dogs nicknames like less. 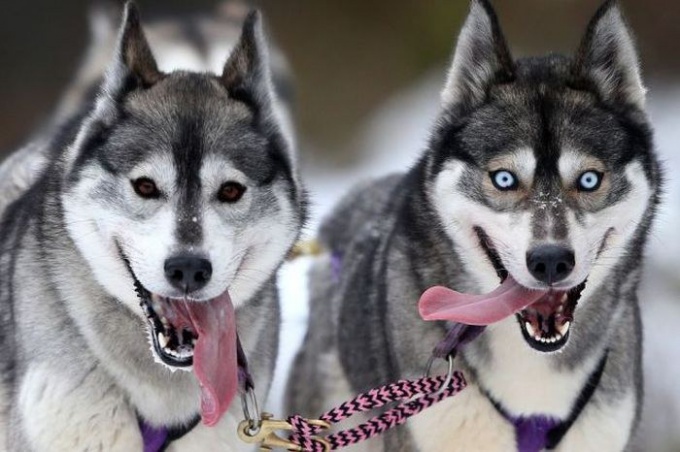 5
If you can not find the name, look in the official papers which were received when buying a puppy. The puppy's name, which traditionally starts with the letter denoting the sequence number of the litter, and consists of several parts. Think about what you can do with this filename – to cut, to take the second part, a few alterations, to make a sonorous, nice and short nickname. 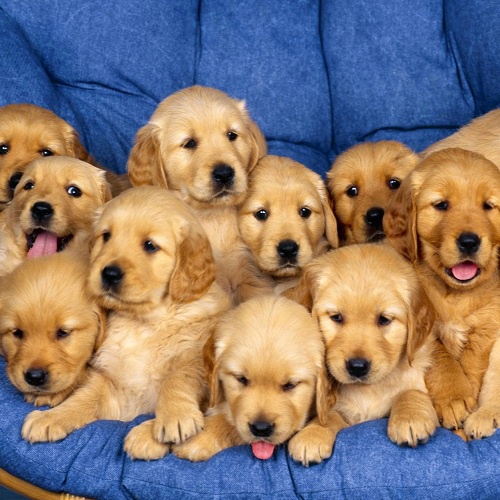