How to determine even and odd number

Mathematics is quite difficult but very interesting science, "tied" on the figures. Combinations of them can be a huge amount, but all those numbers can be divided only into two categories: even and odd. 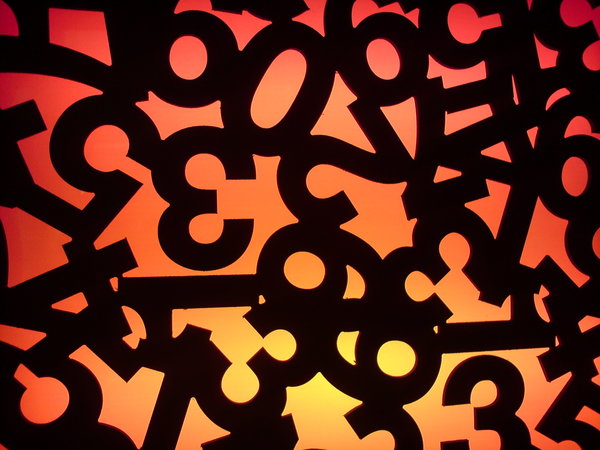 Related articles:
You will need
Instruction
1
To determine which numbers are even and which are odd, simply. To do this you need to divide separately taken the number in half. The even will be one that will be divided in two without a remainder. If after division remains indivisible number, a number will be called odd. The number zero, which does not carry the numberof the first values, the default is an even numberm.
2
According to the definition in number theory, parity is a characteristic integer. She talks about his ability to be a multiple of two, while remaining indivisible in hundredths. If you explain these basic concepts to the child, to supply his story of a good example. Take a certain number of matches (you'll need no more than ten). Collect them in one pile or empty boxes, then start playing with the child in educational play.
3
Let each of you two will alternately pull out box in one match. If each player get equal number of matches, so their number in a box was even (it was divided into two). If any of you were on one match less than the other, it turns out that the initial number of matches was odd (again remained indivisible remainder).
4
If you are considering even and odd numbers in decimal form, then defining will be considered the last digit of the number. If it is divisible by two without a remainder, number is even, if not divided, respectively, is odd.
5
If you need to know what the number (odd or even) was the result of various mathematical operations, don't trouble yourself with unnecessary calculations (determination of the ultimate amount of numbers and dividing it in half). Remember that the addition, subtraction and multiplication of even numbers, according to the rules of arithmetic, formed only even numbers. When dividing an odd number on the even the resulting number cannot be an integer. When multiplying odd numbers to even and Vice versa in the end will always be "odd".
Is the advice useful?
See also
Присоединяйтесь к нам
New advices