How to obtain a duplicate certificate of ownership

In that case, if you have lost or lost the documents on the right of ownership, you need to urgently get them into registered bodies, to not use people who want to capitalize on someone else's misfortune. 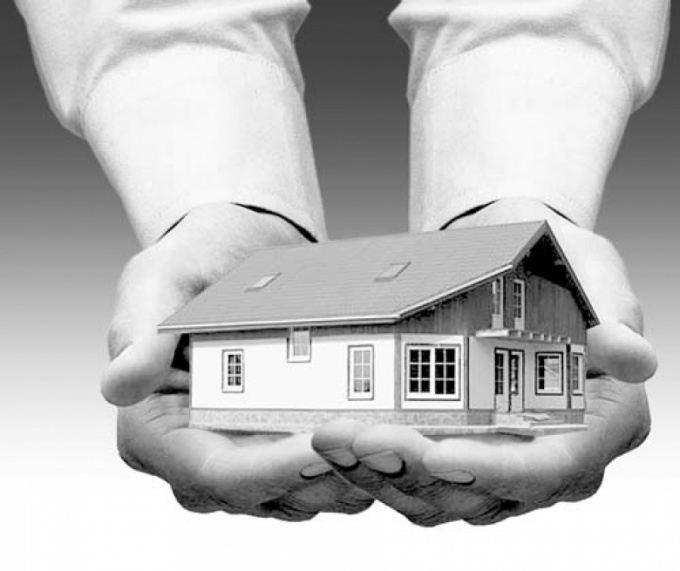 Related articles:
Instruction
1
If the title of ownership was issued before July 1997, you will need to make a request to the archives of the BTI, and if from July 1997 to February 1998 for the Department of housing policy of the local administration.
2
Complete the application form for obtaining duplicate certificate of the right of ownership and pay the state duty in the established size.
3
Not later than 15 days after filing, you will need to obtain a certificate, which will contain the same information as in lost (lost) testimony, namely:- information about the object that is covered by the right of ownership;
- information about the owner (i.e. you);
- rights (percentage of ownership, full ownership);
the basis of the right of ownership (contract of sale or of gift, the privatization agreement).
4
Take you received help and contact a local branch of the Federal reserve, in which you will have to issue a duplicate during the month.
5
If lost (lost) document was issued later refer directly to the local office of the fed to obtain a duplicate.
6
If the title document was notarized contract of sale, make a request to the archive of that notary's office where you have entered into this agreement. Once you get a copy of the contract, contact with her local branch of the fed for obtaining the certificate of the right of ownership in the form required by law.
7
In order that no one can use your documents if they were lost or stolen, contact the court with a prohibition to carry out any transaction with your property as long as you don't restore the documents.
8
If you have issued power of attorney to receive copies of the documents stipulated in it, and Trustee responsibilities and deadlines of the task on your behalf.
Is the advice useful?
See also
Подписывайтесь на наш канал