How to determine the phone number of the city

It happens that the display telephone callers see an unfamiliar room. To the uninitiated a little about what will tell a simple set of digits, but actually in phone numbers there are a lot of useful information that allows to determine the call type and even the location of the person who is bothering you. 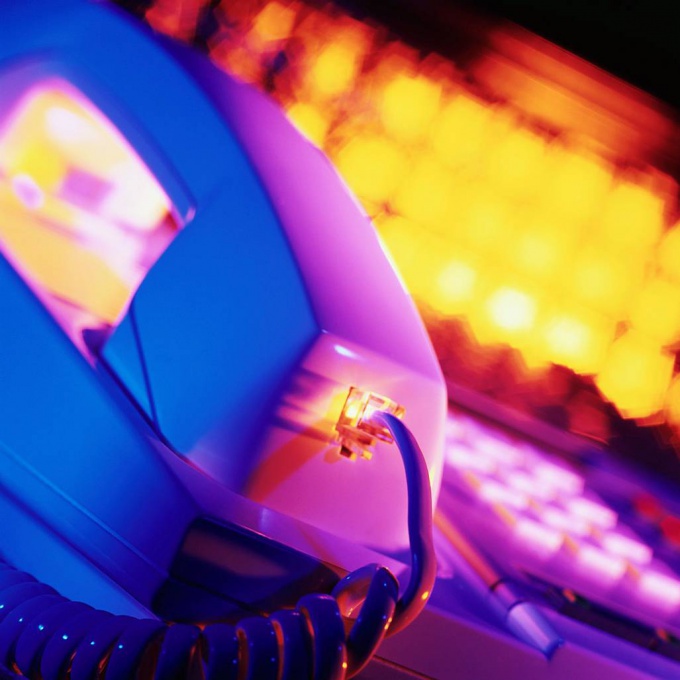 Related articles:
Instruction
1
In the world has a single structure of the international number. Its formula is: Cs-ABC-abx1-x5. The maximum length of international numbers is limited to 15 characters. The first three digits (CC) indicate the country code. The maximum length of the code - three digits. Length and structure of the national number is assigned by the telecommunications administration of the country. For example, code Japan - 081, China – 086, Russia - 7 (007), Ukraine - 380.
2
Given existing regulations, the subscribers of the RF national number has a ten digit format with the formula: DEF авх1х2х3х4х5 or AVS-авх1х2х3х4х5 where авх1х2х3х4х5 is the zone number. For those citiesthat have seven-digit phone numbers, the last marks and numbers – abx1 – x5 is the inner city number, for example: 953-9856.
3
Connection the whole country is divided into zones (geographical and geograficheskie). Each zone has a code, which you can determine where the call is made. The first 3 digits are considered the area code ABC (geographical area) and DEF (non-geographic). With the numbering of geographical areas all just. For example, the code of Moscow 095, St. Petersburg – 812. The number of subjects has additional codes, for example, Moscow - 499, Moscow oblast – 498. Non-geographic numbering zone code (DEF) is helping to organize a single unit with a numbered space for enterprise networks, which operate on the territory of the whole country or some regions. DEF codes are called Federal.
4
To determine which region belongs to one or another code, go to the website of Rostelecom and score in the search engine the full subscriber number or only phone code. The system works in reverse mode: you can enter the name of the city (region), you assigned the subject codes.
5
Some time mass produced telephone directories to determine the number of phone , make use of its printed edition. Often on the endpapers of modern diaries in reference has a list of codes for the largest cities. You can also use them.
Note
Good to know that telephone communication in the Russian Federation uses 2 numbering plan — indoor and outdoor.

If you need to make a long distance call, dial 8 then , and then .

In small towns, the villages use a 3-4 digit telephone number. To make a call on this number, you need to know the intra-code prefix and code of the district centre.
Is the advice useful?
See also
Подписывайтесь на наш канал