How to get rid of boils

For starters, let's see what the boil. Furuncle is a purulent inflammation of the hair follicle and connective tissue, occurring acutely. This disease is called Staphylococcus aureus. 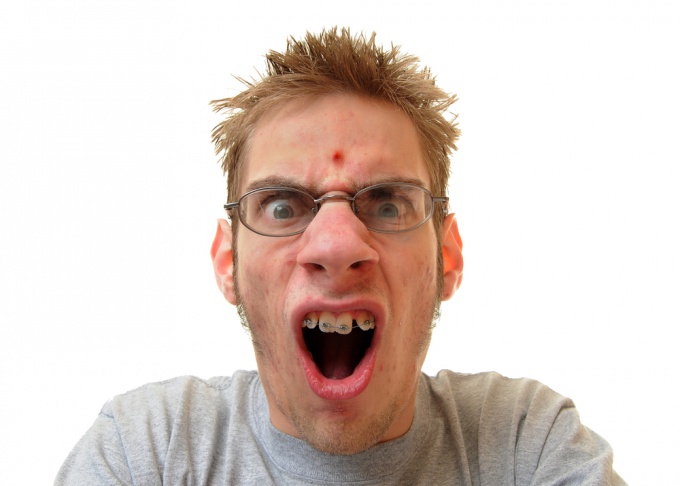 To boil can appear on any part of the human body except for feet and hands. The main factors contributing to its emergence are considered to be pollution, unsanitary conditions, excessive sweating or impaired metabolism.

First boil difficult to distinguish from ordinary pimple, for four days he becomes more and appears inside the abscess. On the seventh day, the boil opened, its consequence remains a scar, which usually does not heal.

Boils can cause a whole disease, multiple lesions boils are called furunculosis. To get rid of boils in this case is not simple. Treatment is usually injections of aloe, ingestion of brewer's yeast or vaccination.

Self-treatment of boils is not acceptable. To get rid of boils by yourself is difficult – you can only make yourself worse. In any case it is impossible to pierce even if you have processed a skin antiseptic, there is a risk of worsening the situation. In order to make it faster is ripe, apply the ointment Vishnevsky.

But, there are traditional recipes, effective at some stages of treatment. Often, to treat boils, apply lemon multiple drugs. For example. Cut the zest from a small lemon, thoroughly chop and mix with 25 grams of yarrow. Pour a glass of warm boiled water and leave for 3 hours. After that, strain and leave in a warm place for another hour. The resulting liquid before eating, take 2 teaspoons three times a day for one week.

Also, try to mix the zest with St. John's wort and oregano (3 and 1 teaspoon, respectively), pour two cups of boiling water and insist 2 hours. Strain and drink in the same pattern as in the previous recipe.