How to determine fetal presentation independently

Question presentation of the fetus puzzled almost all future moms. After all, how is the baby in the stomach depends on the course of labor. As a rule, the child occupies the final position by 34-35 weeks of pregnancy. But sometimes, as in late pregnancy the baby can roll over. 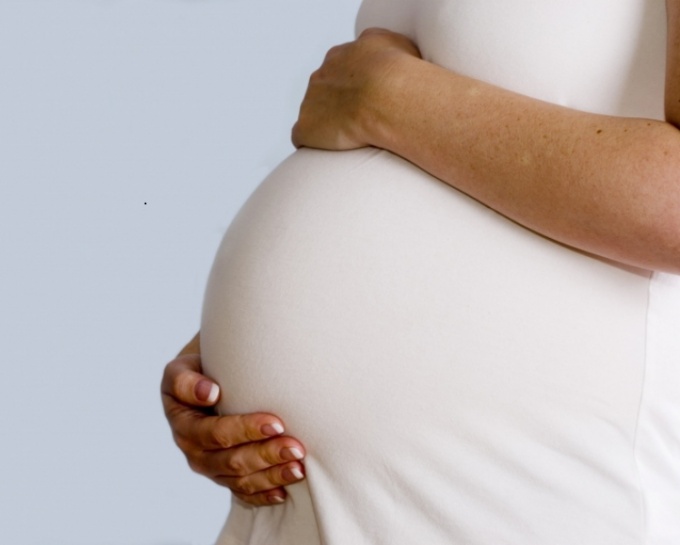 Related articles:
Instruction
1
With regard to early pregnancy until about 30 weeks, the fetus can change its position quite often. While it may be in the gluteal, pelvic, or even cross-presentation. Sometimes even the most experienced obstetrician-gynecologist can not determine the position of the baby in the stomach – so it is well camouflaged. The most accurate method of determining the presentation of the fetus – ultrasonography. It is usually administered to all pregnant women in the period 35-36 weeks. In cephalic presentation the baby's head is at the bottom. While arms and legs held tightly to the torso, the head directed towards the entrance to the pelvis, and the back – to my mother's side. This posture is the most physiological.
2
If to a small basin directed the buttocks of the baby, it is called breech presentation. Sometimes to the small pelvis can be aimed foot, with a child like sitting. If to the small pelvis aimed knees, knee presentation. In very rare cases the baby may take a lateral position. These poses are not too convenient for the delivery. Therefore, doctors advise future moms to do special exercises to help the child to roll over.
3
To determine the position of the fetus is difficult. But often in the later stages a woman can commit a revolution baby and tell the doctor. An experienced specialist will feel the buttocks and the head of the baby, hear the heartbeat and make a decision. But it may happen that the doctor will have doubts. In this case, the prescribed ultrasound just before birth.
4
Some future moms determine the position of the crumbs in the stomach for hiccups. They believe that in a place where there are characteristic hiccups are rhythmic contractions, is the baby's head. But since these feelings are subjective, they are usually not taken into account when determine the position of the fetus before birth.
5
In the later stages to determine the position of the fetus by protrusion of the hands or feet. Mother, such a long time waiting for the appearance of the baby born, can understand how it is tiny.
6
In house conditions it is possible to determine the position of the child lying on the back. When you take a horizontal position, on the stomach is clearly manifest two tubercle – the head and buttocks. But when you half-press head being movable, moves sideways, and then returned to its original location. The buttocks are in the same position.
Note
The position of the fetus in the uterus determines the ability to birth vaginally in General. Childbirth can be alone just in case, if the fetus is longitudinal position in the uterus, that is, the axis of his body coincides with the longitudinal axis of the uterus. The position and presentation of the fetus is determined, as will labor. Depending on what part of the body is prelease, allocate predlejanii.
Useful advice
Try to understand the diversity of regulations and predlejanii. When the pregnancy comes to an end, the midwives establish which anatomical part of the fetus closest to the entrance of the pelvis. So, after 28-30 weeks of pregnancy can be diagnosed breech", "parent presentation" or "lateral position".
Is the advice useful?
See also
Присоединяйтесь к нам
New advices