How to write the battle of the psychics

The TV show "Battle of psychics" appeared on air of TV channel TNT to prove the existence of people with supernatural powers. To test the ability of each person to claim their abilities, a succession of daunting to the ordinary person test. Since its first broadcast "the battle of psychics" is gaining in popularity. And the actions of the psychics sometimes can not help but admire. The miracles psychics during the filming, many shocking. In the shooting involved sports stars, cinema and show-business. Psychics reveal the secrets over which puzzled historians and scientists. 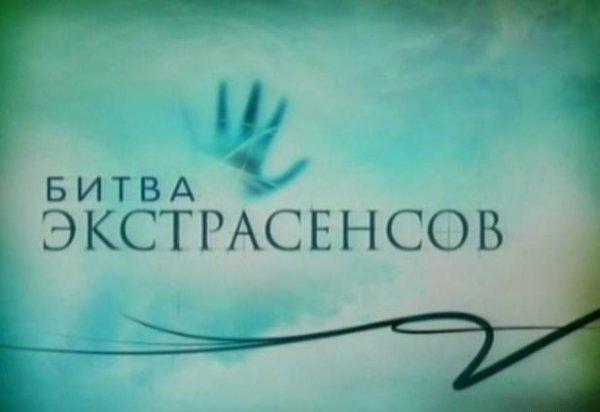 Related articles:
Instruction
1
If you want to take part in the TV project "Battle of psychics", then send your application by e-mail: extrasens@tnt-tv.ru. All the details you can specify by phone in Moscow: +7 495 783 73 00
2
If you need help of psychics or you wish to become a member, please contact us by e-mail: pochta@kefir-prod.ru
3
Write some of the participants of battle of the psychics by email.