How to remove big space between words in Word

Causes too much spacing between words in Word documents, there may be several - it may be the result of the applied formatting commands the text or its separate blocks, either using special characters instead of normal spaces. Each reason has its own Troubleshooting, but if you figure out the exact source of the defect in the text will fail, you can consistently apply all means. 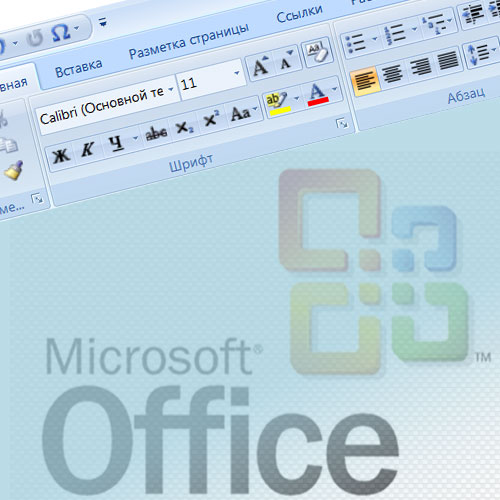 Related articles:
Instruction
1
Start figuring out possible causes excessively large spaces between words, for example, checking text formatting. If the text is set to justified alignment document, the word processing program ensures that the first letter of the first word of each line was on the same vertical line as the last letter of the last word of the lines. To achieve this, the editor stretches the spacing between words in the rows where number of characters is insufficient.
2
Highlight the problematic part of the text of the open document. If you need fix the spacing between words throughout the document, then select it by pressing the combination CTRL + A (it is a Russian letter "f"). Having done that, click the align commands on the left edge - it is located on the Home tab, in the group of commands "Paragraph". You can replace the button by pressing CTRL + L.
3
Check whether you used spaces instead of tabs. To do this, turn on the display in the "unprintable characters" - the corresponding button is in the same group of commands "Paragraph" on the Home tab. White space characters will appear raised above the baseline points, and tabs - with little arrows. If it turns out that they are the cause of the enlarged spaces, then copy one of the tabs and press CTRL + H to open the search dialog and replace.
4
Paste the copied space in the "Find" and "Replace with" put ordinary space. Then click "Replace all".
5
If this mode is enabled the display of non-printing characters, it turns out that the reason is a too large spacing is available between the words of not one, but multiple spaces, use the same dialog of find and replace. Press CTRL + H in the Find box, put two spaces in the "Replace with" - one, and then click "Replace all". Then press the same button again, if the words are found not two spaces, and more. Press until until the Word did not tell that the number of perfect substitutes is equal to zero.
Is the advice useful?
See also
Присоединяйтесь к нам
New advices